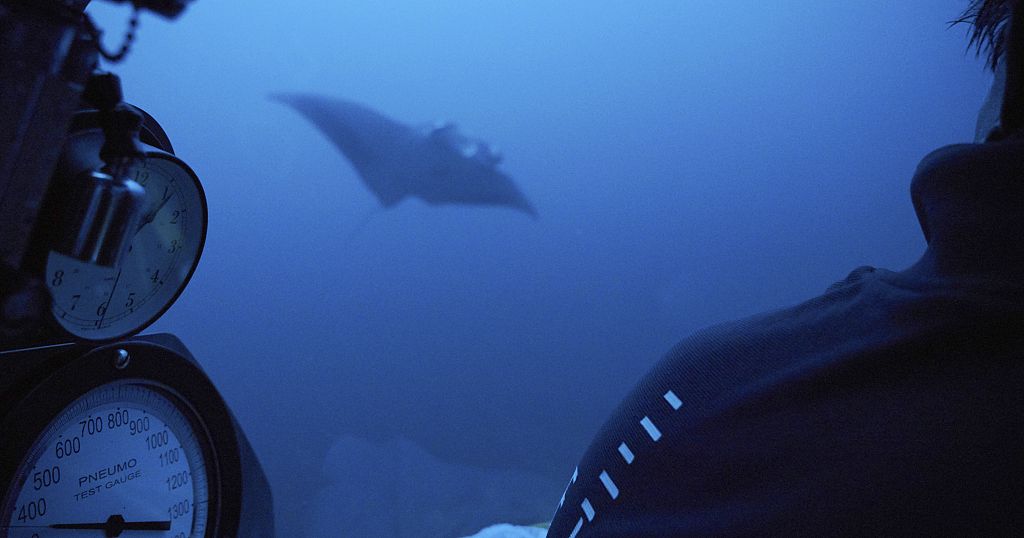 Nekton embarked on a deep-diving science mission into the watery world of the Indian Ocean. 450 metres below with submarine crews and underwater drones off the island nation of the Seychelles,

The journey revealed diverse communities and “dozens” of species — including fish, coral and other organisms.

Paris Stefanoudis, the Deputy Science Lead at Nekton Foundation, shares some insight into the findings, “I think it wasn’t unexpected, we were expecting to see a lot of new species because a lot of these areas haven’t been explored before. And you know that if you go to a new area where very little research has been done, it’s very likely that you will find new species.”

Our Planet’s Oceans Need Our Care

However, the scientists also issued a warning as they say unsustainable fishing is having an impact on the ocean and its biodiversity.

Only about seven% of the world’s oceans are currently protected. A “30-by-30” international target is pushing for at least 30% of the global ocean to be protected by 2030.

Then Seychelles president Danny Faure, announced earlier this year that the small island nation had successfully protected about a third of its waters — around 445,000 square kilometres, a sea area larger than the size of Germany.

Lucy Woodall, the Principal Scientist at Nekton Foundation, outlines her observations, “We know that healthy ecosystems are those that have a high number of predators and a high diversity of predators. So, seeing that in Aldabra, was highly suggestive that those protection measures are incredibly important for us to have a healthy ocean for future generations.”

Much More to Explore

Scientists say there is no evidence available to show in detail as far as what species levels were like a hundred, twenty or even ten years prior for adequate population comparisons — and little is understood about the combined impacts of pollution, acidification, global warming and loss of diversification on life in our planet’s deepest oceans.

The seven-week Indian Ocean expedition wrapped up in April 2019. To initially have been followed up in March of this year with the onset of the Covid-19 pandemic seeing it rescheduled for late 2021.