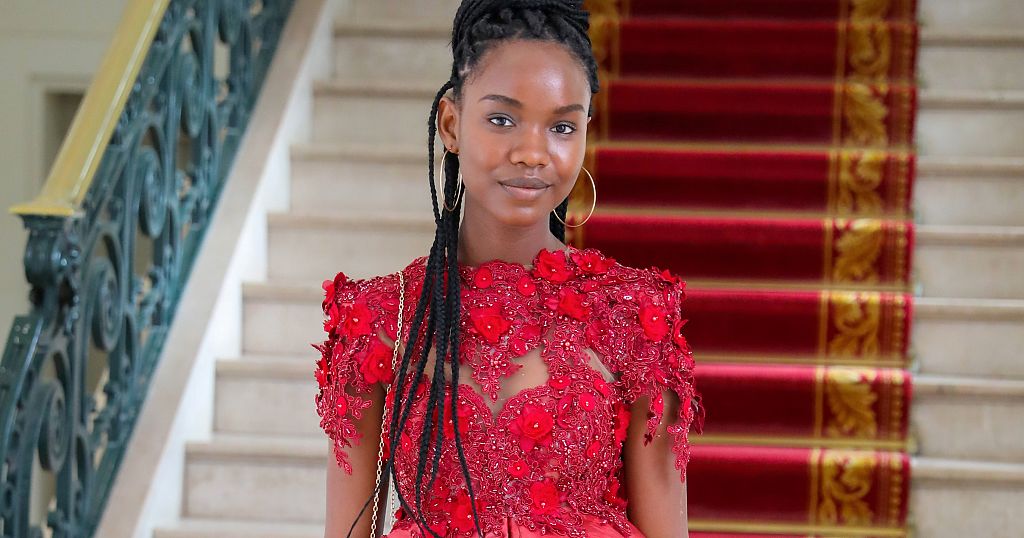 The young Senegalese Diary Sow, a student in France whose disappearance at the beginning of the year had put her country in turmoil, returned Friday to Senegal, local press reported.

The 20-year-old student enrolled in a preparatory class at the prestigious Parisian high school, Louis-Le-Grand, was reported lost after she failed to show up for classes on January 4.

Her disappearance was reported on January 7 and the Senegalese student union mobilized to find her. President Macky Sall himself ordered for her search, according to Senegalese ambassador to France, Maquette Sèye.

An investigation was first opened in France on her disappearance, but later it turned out it was a voluntary move.

On Monday, the Senegalese consulate in Paris confirmed that she was safe and sound.

“She is an adult and free to come to Senegal. This question no longer concerns us. No more official statement,” a government source in Dakar told AFP.

She is known for her academic excellence and success in her country and was named Senegal’s best student when she won Miss sciences in 2017, 2018, and 2019.

After graduating from high school in 2019, she was awarded a scholarship for excellence that enabled her to enter the Louis le grand preparatory class.

French police forces said they had carried out numerous searches in the 20-year-old’s university residence and neighborhood, and have also analyzed her internet browsing history and her bank accounts.

Early last year, Sow published her first novel entitled “Sous le visage d’un ange” meaning (Under the face of an angel), published by l’Harmattan. In the book, she tells the adventures of a young girl named Allyn “whose blind ambition will make her an insatiable”. In that novel, the character disappeared twice. It is not clear if her imaginary story had anything to do with her disappearance in real life.