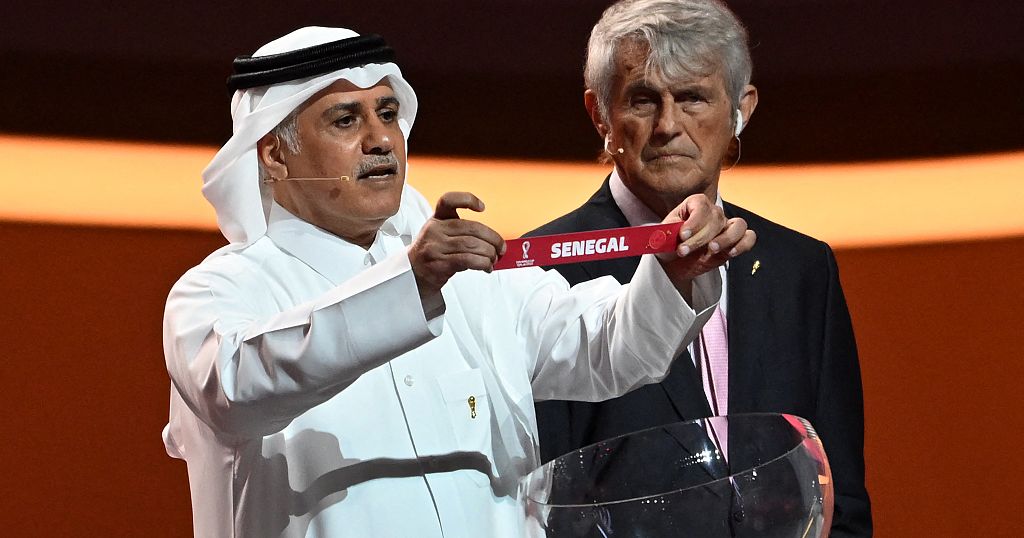 Senegalese supporters paid close attention to the 2022 World Cup draw which took place in Doha Friday evening. 32 teams selected were devided into eight groups of four nations. The top two in each group will advance to the knockout rounds.

The African champions will be the ones to kick off the competition against the Netherlands on November 21. If this adversary stands as a tough opponent, Ecuador and the country hosting the competition Qatar also in their group, stand as less insurmountable teams.

“Giving the draw and the fate of the other African teams, I think that Senegal has benefited from a rather merciful draw, commented Mouhamadou Moustapha Gaye in the capital Dakar after the announcement, The fact of playing in group A can allow Aliou Cissé’s team to start very easily in the competition, to prepare calmly, to have a good time of recovery. I believe that all this together can give good results.” Happy supporters who carry the hope for the Lions of Teranga to do much better than in 2018 and make it through the first round.