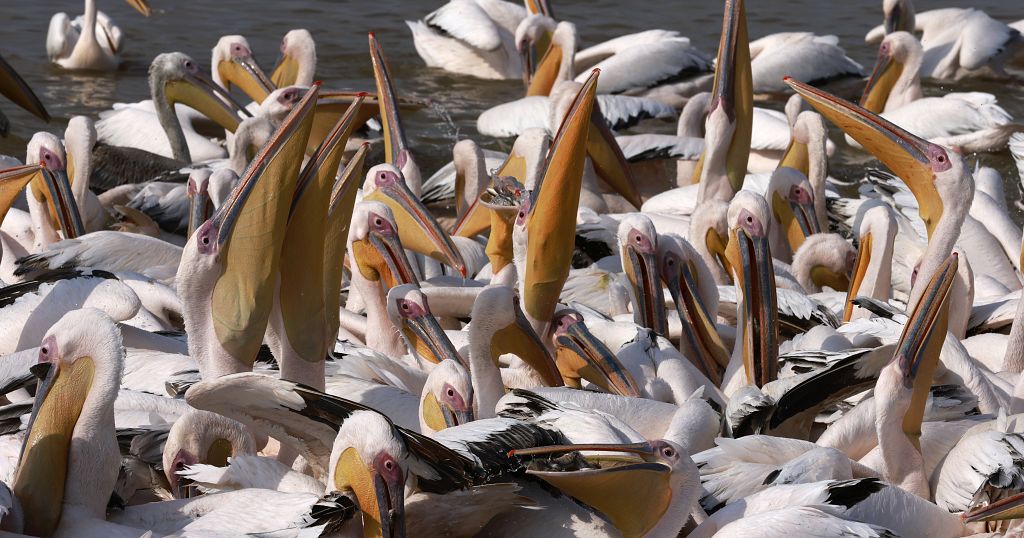 The Senegalese authorities on Wednesday restricted public access to a major bird park after the mysterious death of at least 750 pelicans. Authorities have ruled out the possibility of bird flu after thorough investigations.

A patrol in the Djoudj National Bird Sanctuary found “740 juvenile and 10 adults” pelicans dead on January 23, the environment ministry said.

Created in 1971, with an area of 16,000 hectares, the Djoudj National Bird Park (PNOD) has been classified as a World Heritage Site by UNESCO since 1981. It is one of the major green tourism attractions in Senegal.

Located in the north of the country, about sixty kilometers north of Saint-Louis, in the delta of Senegal in the Sahel, the park is made up of a succession of wetlands, savannah and numerous canals, lakes, basins and swamps. The park has nearly three million birds from almost 400 species.

To determine the cause of the deaths of the pelicans, the ministry ordered an autopsy and water samples were taken and sent for analysis in the national laboratory, according to the press release.

Pelican carcasses and waste were destroyed and public access and canoe rides along the marigot in the park were suspended, according to the same source.

The authorities have already ruled out the possibility of avian flu, following a recent outbreak of bird flu in a poultry farm in the west of the country which has been contained.

“We’ll have to wait for the results of the analysis that will be available in four days,” he added.