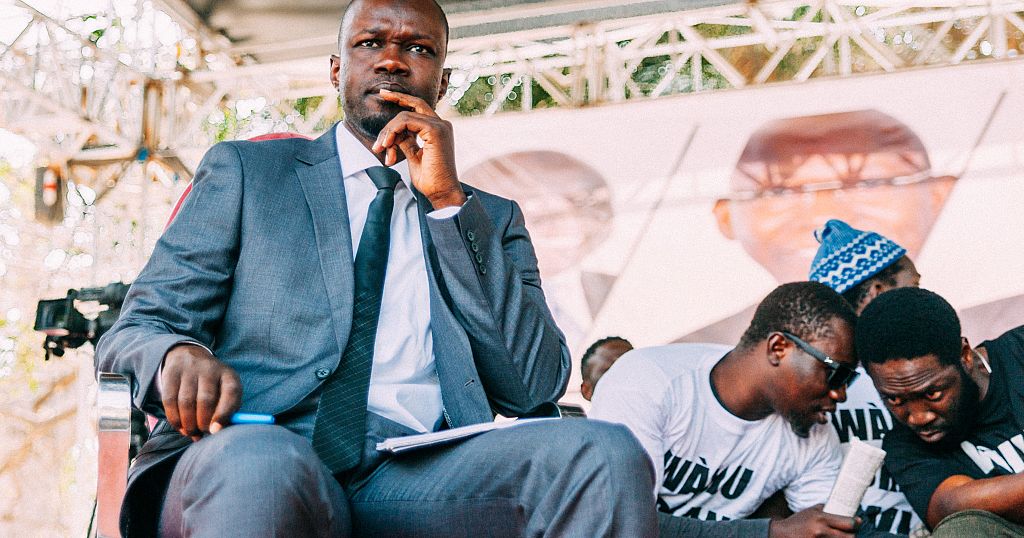 Senegal is a step closer to revoking parliamentary immunity from opposition leader Ousmane Sonko, who is accused of rape by an employee of a beauty salon.

The 46-year-old refutes the allegation and says it is a political plot to bar him from the 2024 presidential race.

On Thursday, The office of the National Assembly and the Conference of Presidents launched a procedure for lifting his parliamentary immunity.

An ad hoc committee will discuss the request on Monday. It will then produce a report to be presented on February 17 at a plenary session devoted to the lifting of the parliamentary immunity of the deputy.

The controversy sparked clashes in the capital Dakar early this week, with his supporters hurling rocks at police outside his residence.

The demonstrators were met with teargas and scores were arrested.

Sonko came in third place in the 2019 presidential election and is projected to be a contender in the 2024 vote.

The head of the opposition Pastef party said on Twitter that the rape accusation was an “attempt at political liquidation,” noting that two people had always been present during the massages.

“I explicitly accuse Macky Sall… of fomenting this political plot against me,” he said.

The rape allegation comes amid uncertainty over whether 59-year-old Sall will run for a third term.