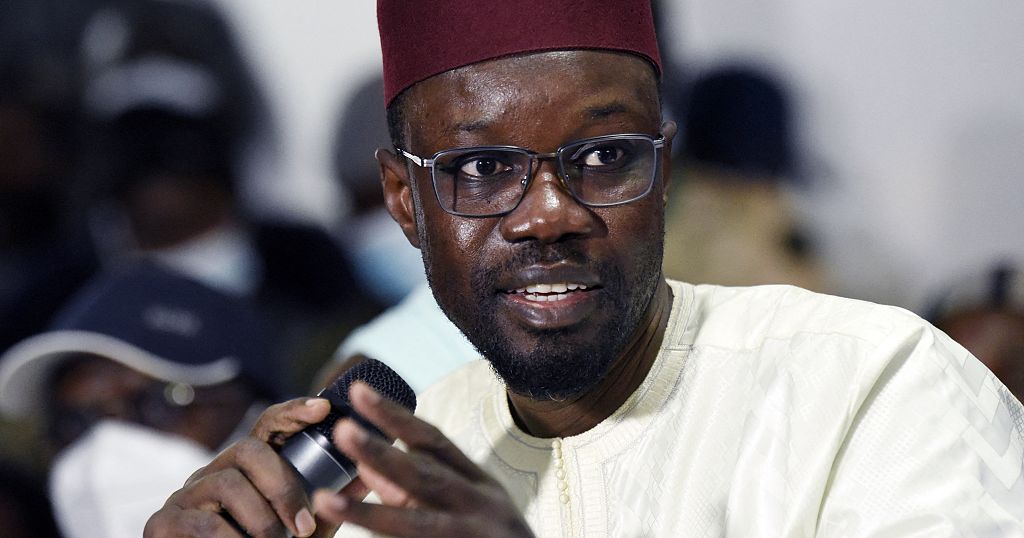 Hundreds protested at Place de la Nation in Senegal’s capital on Friday, making their demands heard for the release of several detainees, who were arrested in March.

Mass protests and riots erupted over rape allegations in March against opposition leader Ousmane Sonko, at least 13 were killed in the demonstrations.

The Movement for the Defence of Democracy – M2D- organised Friday’s protest.

Sonko, leader of the Pastef party. told the crowd, “The state of grace is over!”

“May Macky Sall be ready,” he warned the president. Sonko is seen as a potential challenger to Sall in the 2024 election.

He also urged the release of the detainees.

“We will no longer accept the state’s arbitrary imprisonment of opposition political leaders and civil society figures,” he said.

“I was one of those who were in prison, I spent a month in prison, I am not afraid of prison. We ask Macky Sall to release these kids because their place is not in prison. They had come out to fight for democracy for freedom.”

The M2D has scheduled another rally for June 23.