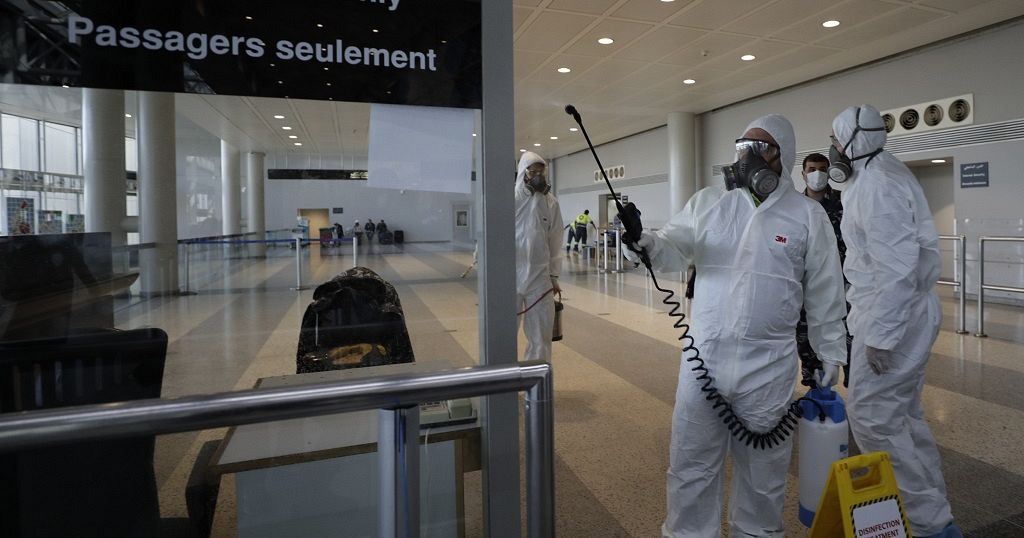 After a snub on the list of 15 nations deemed ‘safe’ for their citizens to travel to the European Union, Senegal has reacted to the announcement.

On Wednesday, Dakar announced that it would not reopen its air space to travellers from EU countries. The announcement was made by the Senegalese air transport minister without further details.

The Central African nation of Gabon also announced a similar reciprocal ban for EU citizens. The EU’s list of 15 nations considered safe which was released on Tuesday takes into account epidemiological criteria.

The only African countries on the EU list are Rwanda, Algeria, Morocco and Tunisia. Senegal has recorded over 7,000 cases of coronavirus with 121 deaths as of July 3, according to the John Hopkins University tallies.

As part of the revival of economic activities, Senegal has decided to reopen its airspace to international flights from July 15.