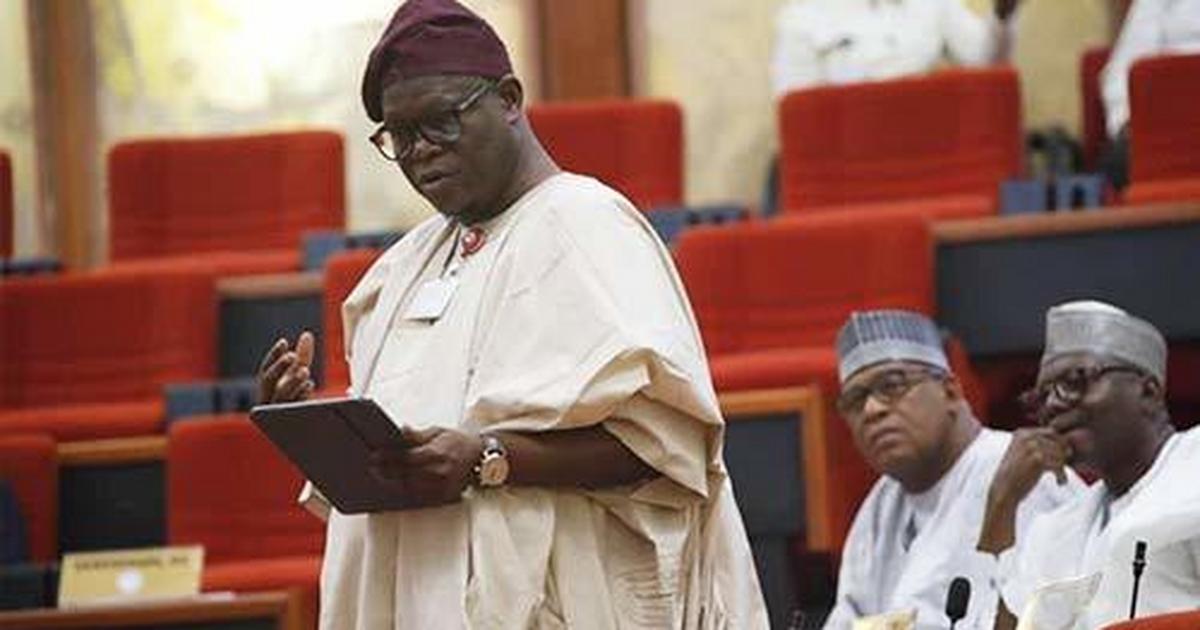 The lawmaker said in a televised interview on Wednesday, September 22, 2021 that the Peoples Democratic Party (PDP) and the All Progressives Congress (APC) are the only realistic options for Nigerians.

The group said the APC and PDP have not offered the nation the best service to capitalise on its potential, declaring that RNP would change the country’s fortunes.

Many of the top members of the group are former or current members of the PDP and APC, and are yet to renounce their membership following the launch of RNP.

Basiru called the group an ‘assemblage of failed politicians’ who are merely pushing for political relevance and nothing else of substance.

He said nothing serious will come out of the group’s launch just like other previous attempts to upset the political establishment without meaningful structures.

“As far as I’m concerned in Nigeria today, if electoral contest is anything to go about, you can only mention political parties like APC, PDP, APGA — maybe in a particular state — and some splinter parties that come up by an individual like a senator that won on the platform of YPP.

“The truth is that the 2023 election is going to be about a choice between the APC, my political party and the party of our president, President Muhammadu Buhari, and the PDP,” the senator said.

Basiru further praised APC for bringing ‘tremendous and quantum development’ to the lives of Nigerians with its social intervention programme and infrastructure development.