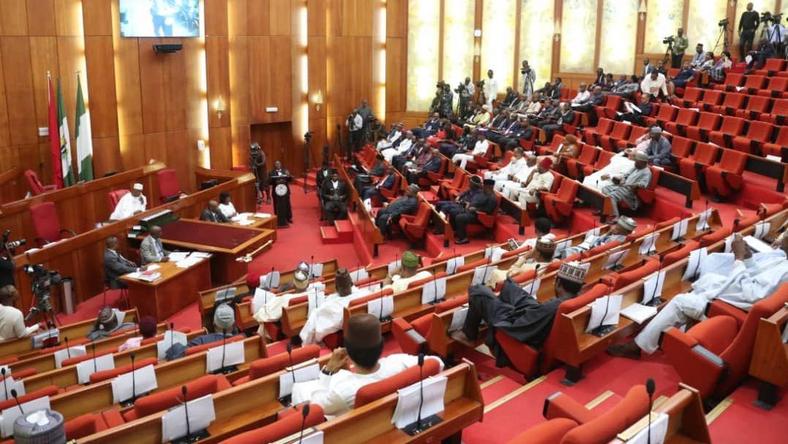 While proposing a review of the Electoral Act last year, the joint committee said the proposal was a unanimous decision.

When INEC chairman, Prof Mahmood Yakubu, noted that the proposal would violate the constitution, House Chairperson of the committee, Aisha Dukku, insisted that it be carefully examined and strongly considered.

However, the Senate committee on INEC has now rejected the proposal, claiming that it never supported it.

The committee chairperson, Senator Kabiru Gaya, told the News Agency of Nigeria (NAN) on Tuesday, February 2, 2021 that the proposal was submitted by a group of Nigerians during the public hearing of the bill.

He said, “Our own resolve is that if a woman is at the age of 16 and she gets married, she should not be allowed to vote.

“Generally there was a lot of noise about. It was in a memorandum submitted by a group of people and they have their rights as Nigerians.

“But when we came to the committee, we discussed a lot on that and at the end of the day, we felt we could not go along with that suggestion and it was dropped.”

Gaya revealed that another proposal not to hold elections on Saturdays on religious grounds was also rejected by the committee.