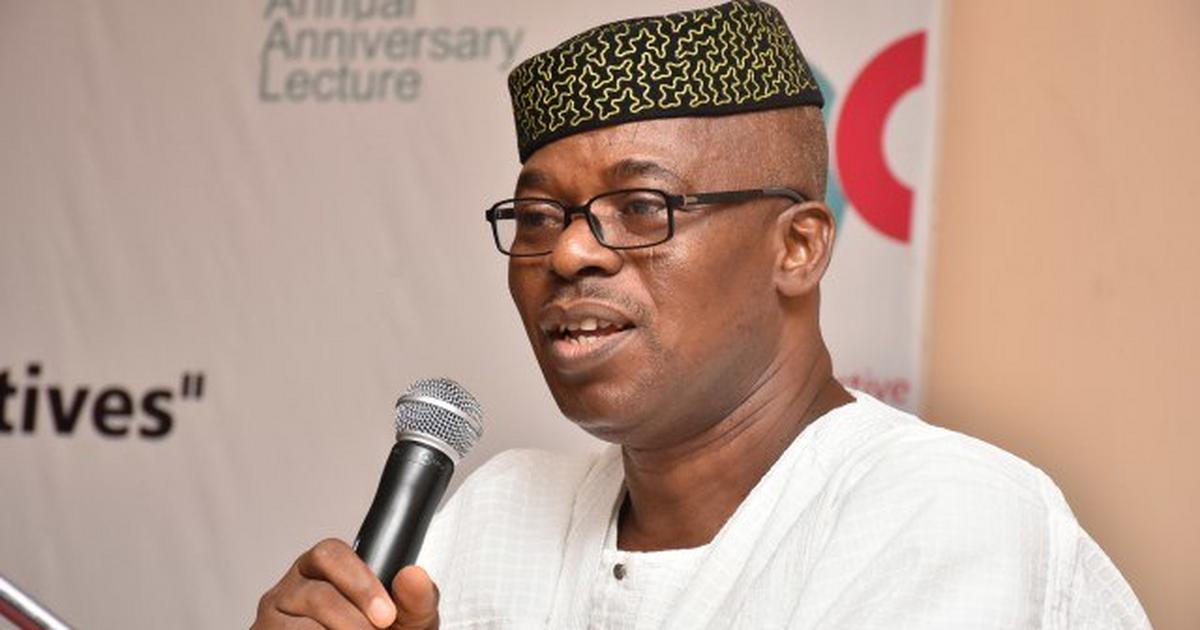 The 67-year-old has obtained the party’s expression of interest and nomination forms to enable him contest in the state’s governorship election next year.

The party said in a brief statement he bought the forms at the national headquarters in Abuja on Wednesday, September 22, 2021.

Oni was first elected governor in 2007 but was sacked by the court three years later in favour of Kayode Fayemi, the man he now seeks to replace next year.

He defected to the All Progressives Congress (APC) in 2014 but lost the party’s governorship ticket to Fayemi when he attempted a return in 2018, a result that frustrated him into returning to the PDP last year.

When he declared his interest to contest again months ago, Oni described the current government as an abysmal failure, especially in the areas of security, employment creation, and economy.

He’s also expressed confidence that the people of Ekiti are eager to remove the current party from power.

“Our road to the government house is almost clear, people have been saying that to us,” he said in July.