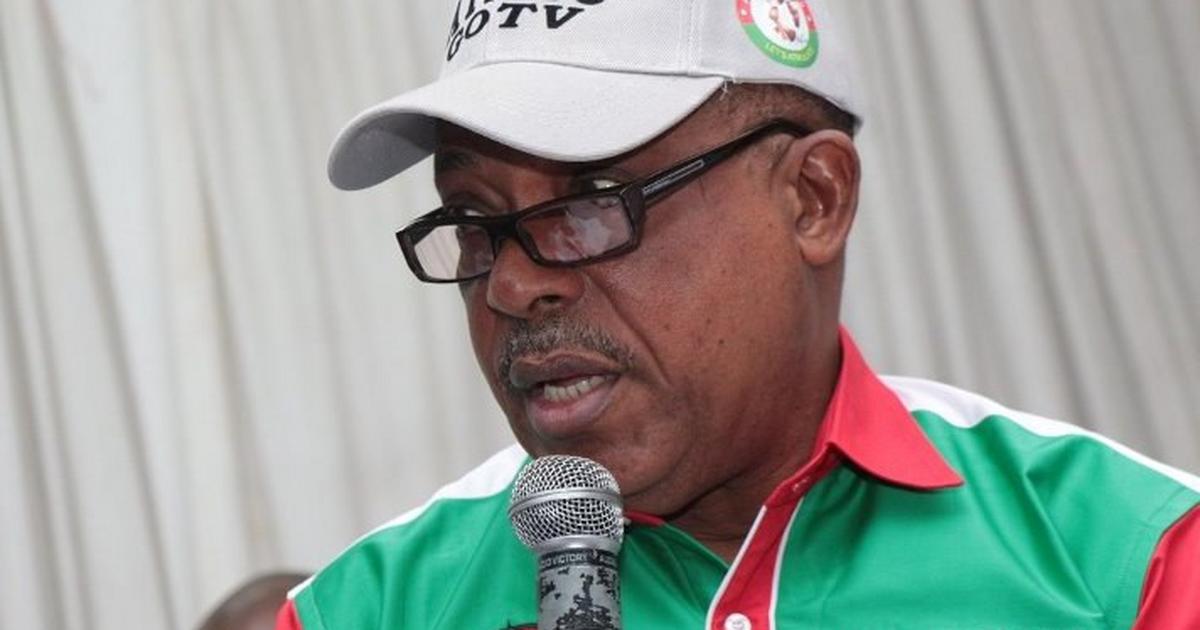 The panel of three judges led by Justice Haruna Tsammani gave the order in a judgment.

The court held that the application lacked merit.

The News Agency of Nigeria(NAN) reports that that Secondus filed a suit marked:CA/PH/339/2021 seeking, among others, to restrain the PDP from conducting its national convention.

The court held that the application was an afterthought and abuse of court processes, adding that after due consideration of the facts and circumstances of the case, it was “neither just nor convenient to agree to the appellant’s application.”

The panel of three judges led by Justice Haruna Tsammani found no merit in Secondus’ appeal saying he voluntarily relinquished his office since he did not challenge his removal at ward and local government levels.

Justice Gabriel Kolawole who read the judgment on behalf of the panel members, ruled that Secondus’ application was a distraction against the PDP in holding its convention.

Kolawole upheld the judgment of the lower court, reiterating that Secondus failed to join the acting national chairman nominated by the party to oversee the convention in the suit.

“And, he (Secondus) cannot claim to fight for personal right to clinch back his position after the party that gave him the power has already given it out to another,” the judge added.

“Having regards to this development, to accede to the appellant application will cause greater problems and confusion to the 6th respondent (PDP)” especially as it relates with all plans and arrangements for its National Convention,” he said.

NAN reports that Mr Henry Bello one of the counsel to PDP who spoke on behalf of other counsel said that the court had dismissed the application of Secondus to stop the PDP National Convention.

Bello stated that several reasons had been given by the court but they are not in favour by the court because the matter was only argued on Oct. 28 and the ruling on Oct. 29.

“We have not been given through certified copy so we will not like to mislead the public, but it is sufficient that the court have not found any merit in the application so the application is dismissed,” he said.

Mr Tayo Oyetibo counsel for the appellant, in an interview with newsmen said that the court agreed that the application was not an abuse of court process contrary to the view of others.

He stated that the court took the view that because of all the arrangements that the party had made and also the expenses that they had incurred the injunction will not be accepted so the court has directed that the PDP should continue it’s national Convention.

“But the instruction is that the appeal continues depending on the outcome of the appeal, if we succeed it will have an impact on whatever decision that is taken by the national Convention because we still have an appeal pending in this court.”