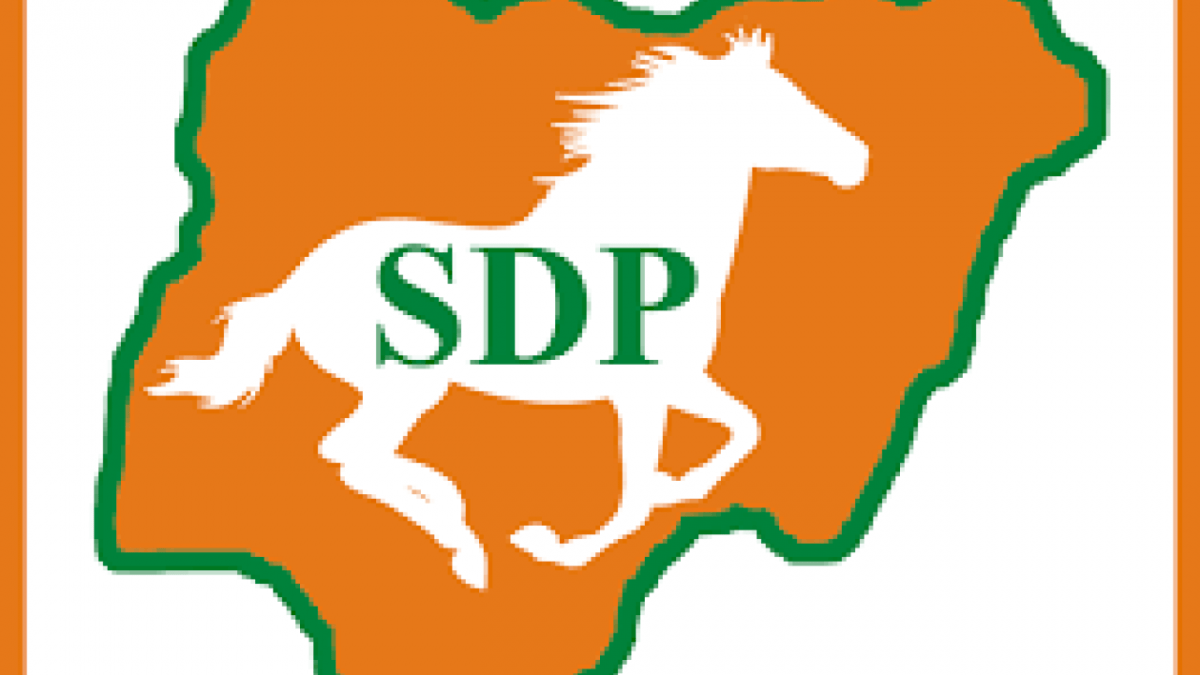 Agunloye, a one-time Peoples Democratic Party (PDP) chieftain, is accused of anti-party activities and disregard for the party’s constitution.

The letter addressed to the National Secretary was signed by the Chairman and Secretary in Akoko North West Local Government, Moses Aribisala and Olorunfemi Festus.

It explained that Agunloye’s suspension was based on a recommendation letter from his ward (Ward 10).

The memo signed by the Ward Chairman and Secretary, Ajayi Adediran and Balogun Ojo said it was the resolution of the ward executive members.

“In line with Section 19, sub-section 7 of the 2018 Constitution of the SDP, and on behalf of the good people of Akoko North West where Dr Olu Agunloye comes from, we write to ratify his suspension”, it reads.

Agunloye is accused of frustrating the growth and development of SDP in his ward, such that the party cannot boast of more than 10 members.

He is also accused of bringing non-party members into the party to usurp the functions of the party executives at the state and local government levels.

This, the members alleged, was to cause confusion within the platform “as evident in the aborted Friday 9th, April 2022 congress election”.

“Dr Agunloye in his style, approaches, utterances and actions, has always been promoting the factionalisation of the party through direct administration of the affairs of the party in the local government”, the letter added.

Ondo SDP Chairman, Dele Ogunbameru told NAN that the State Working Committee was disturbed with the leader’s “endless catalogue of the unconstitutional actions”.

Responding, Agunloye informed NAN that he remained the National Chairman in Abuja.

“Wards or local government or state cannot suspend. They can only recommend to the National Working Committee which the committee can recommend to NEC (National Executive Council).