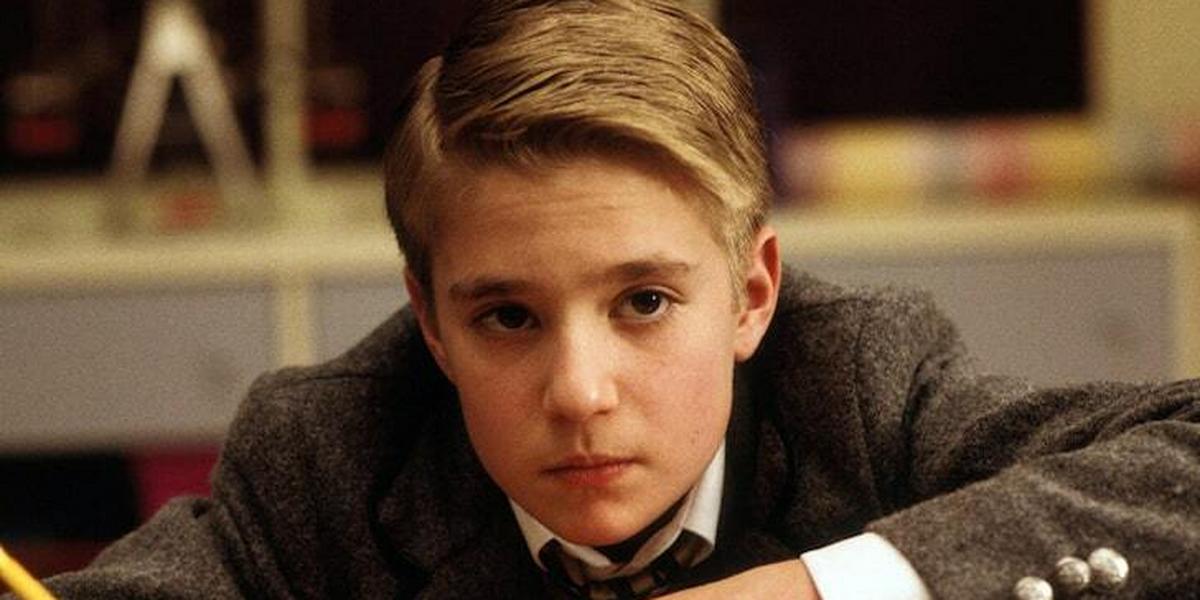 According to TMZ, the child star was riding his bicycle on the Northwest Side of Chicago early Wednesday morning when he was struck by a car.

He was hit and killed by a 20-year-old lady. She was not arrested but has been issued citations.

He was rushed to the hospital but was pronounced dead after.

His sister said he was riding his bicycle back home before the sad incident.

Clark gained prominence in the 2003 hit movie ‘School of Rock’ where he played Freddy Jones, aka “Spazzy McGee” the drummer.