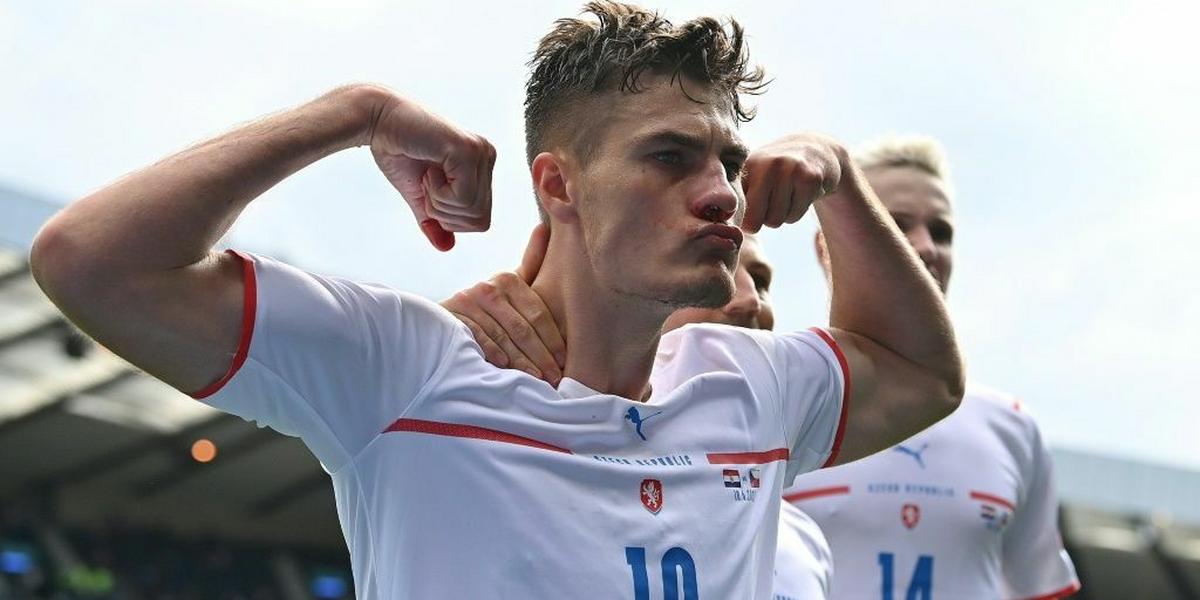 The Bayer Leverkusen forward put the Czechs ahead on 37 minutes when Dejan Lovren caught him in the face with an elbow and the referee pointed to the spot after consulting VAR.

Ivan Perisic then scored early into the second half of Friday’s game to secure Croatia their first point of the tournament.

With tampons up his bloodied nose and blood smears on his face, Schick ran to a TV camera in the corner of the pitch, showing his flexed biceps.

“I wanted to look like Nate Diaz, who is usually covered with blood after each fight. I was just imitating him,” Schick told reporters.

Schick said he had no doubt about the penalty, while Lovren told Croatian media he did not see the Czech striker when his elbow caught him.

“It was a 100 percent penalty,” Schick insisted.

“Saying he did not see me is like jumping the no-entry sign when you’re driving and then telling the police you didn’t see it,” he added.

Schick had scored twice in the Czechs’ opener against Scotland, including a fabulous shot from just under 50 metres after catching the goalkeeper way out of his goal.

He currently leads the contest for the Golden Boot with three goals, one ahead of the likes of Cristiano Ronaldo, Romelu Lukaku and Ciro Immobile.

“It’s nice to be ahead of such players,” said the 25-year-old Schick.

“But it’s not a big deal for me, I want to help the team into the last-16 phase and I don’t really care about the goalscoring rankings as things are.”

The Czechs face England in their last Group D game next Tuesday and a draw will be enough for them to win the group.