According to PageSix, Jost revealed that they were expecting a baby while performing at a stand-up gig at the Ridgefield Playhouse in Connecticut over the weekend. 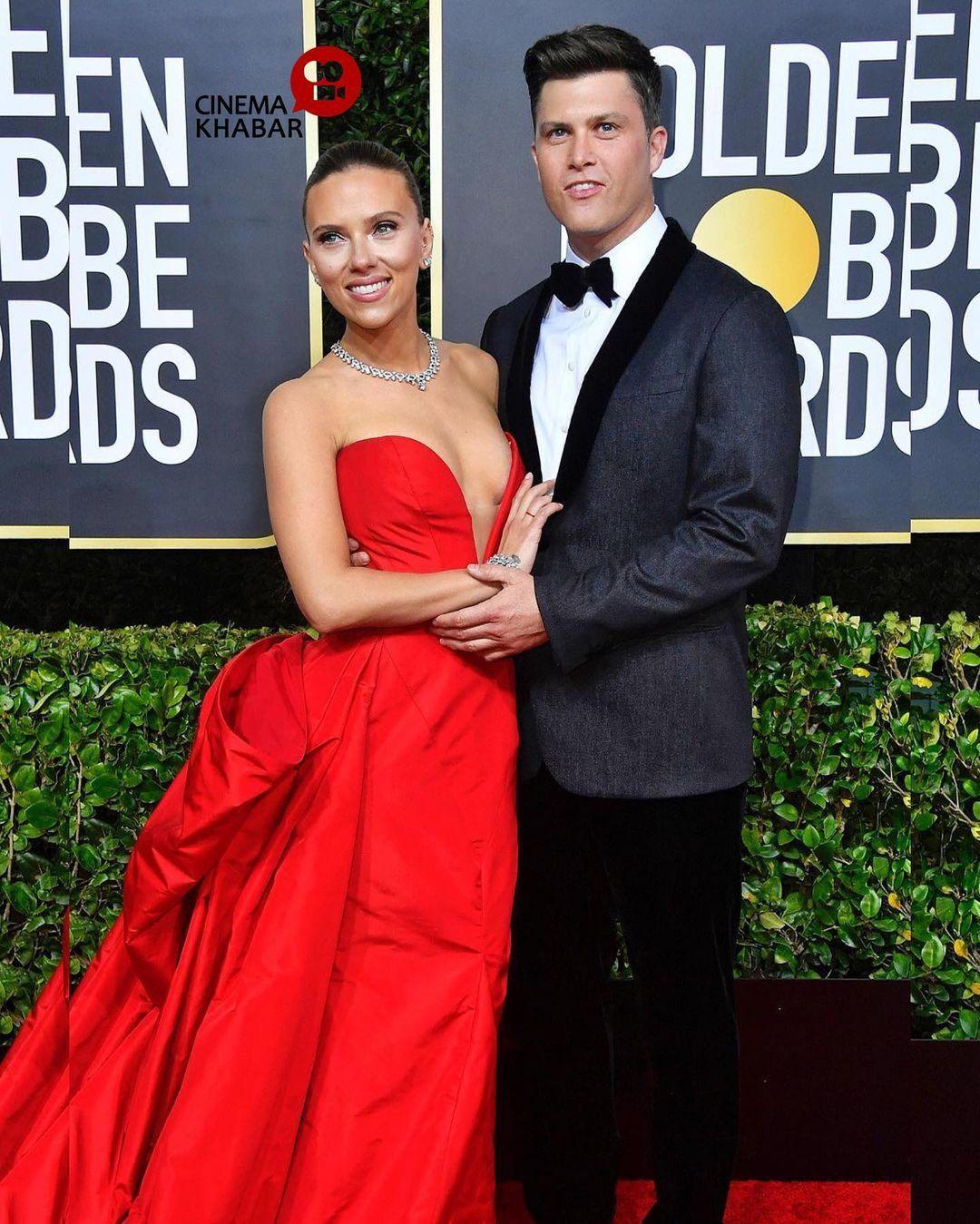 The news about the movie star’s pregnancy first broke in July.

The new arrival will be Johansson’s second child.

Johansson and the “Saturday Night Live” star, quietly tied the knot in October 2020 after three years of dating.

This will be Jost’s first child.