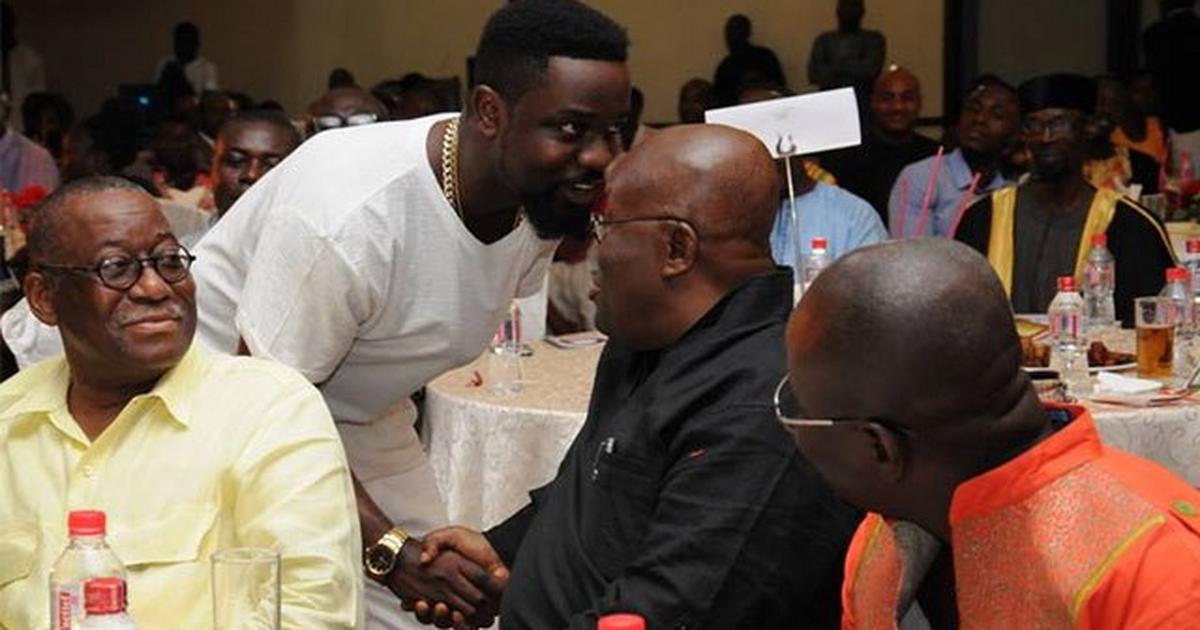 The multiple award-winning rapper mentioned his intentions in a tweet on Thursday, July 23.

However, he asked for an approval from his fan army.

“Presidential candidate 2024 Anaa mo se?” he captioned a photo he shared on the micro-blogging site.

His tweet attracted thousands of retweets and retweets and a first major vote from afro-pop/highlife songstress Sista Afia.

“The glasses alone I go vote for you. Mr president,” the “Weather” hitmaker replied.

It’s unclear why he wanted to venture into politics and his plan for Ghanaians when he becomes president in the future but it seems he is building his political career.

Sarkodie has been a constant critic of African politics. He does this through his songs.

Recently, he fired politicians and racists with his first collaboration with M.anifest, titled “Brown Paper Bag”.

Will you vote for Sarkodie if he vies for president in 2024?