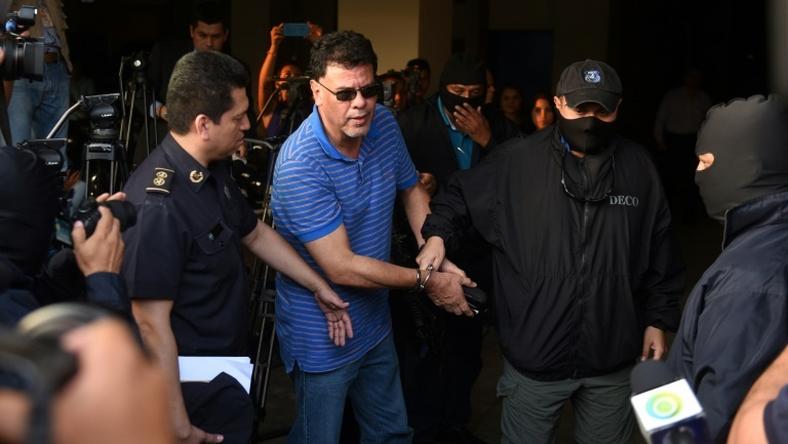 Vasquez, Salvador’s FESFUT football federation head between June 2009 and July 2010, was indicted by the United States in December 2015 over multi-million-dollar corruption at FIFA.

He was arraigned in a court in Brooklyn, New York on Friday afternoon on charges that he took bribes in exchange for attributing broadcast rights to matches organized by football’s world body.

Cutler said the defense would soon propose bail conditions so that Vasquez could remain at liberty while awaiting trial, but Mace asked for him to be held in custody, since he is facing serious charges that carry a potential sentence of more than 20 years, and has ties to a foreign country.

Judge Pamela Chen agreed that Vasquez presented a flight risk and set his next hearing for April 7.

FIFA banned Vasquez from all soccer-related activities for life and fined him $522,000 in October 2019 for corrupt activities involving revenues from friendly matches between 2009-2015. He was sentenced to eight years in jail on charges of embezzlement by a Salvadoran court in March 2017.

The “Fifagate” bribery scandal led to the arrests of dozens of football executives — many of them Latin American — and culminated in the downfall of then FIFA boss Sepp Blatter.

Many of the 45 who were indicted pleaded guilty to avoid trial.

Some went before a jury, notably the former head of the Paraguayan federation Juan Angel Napout who received a nine-year jail term, the toughest sentence handed down in the case.