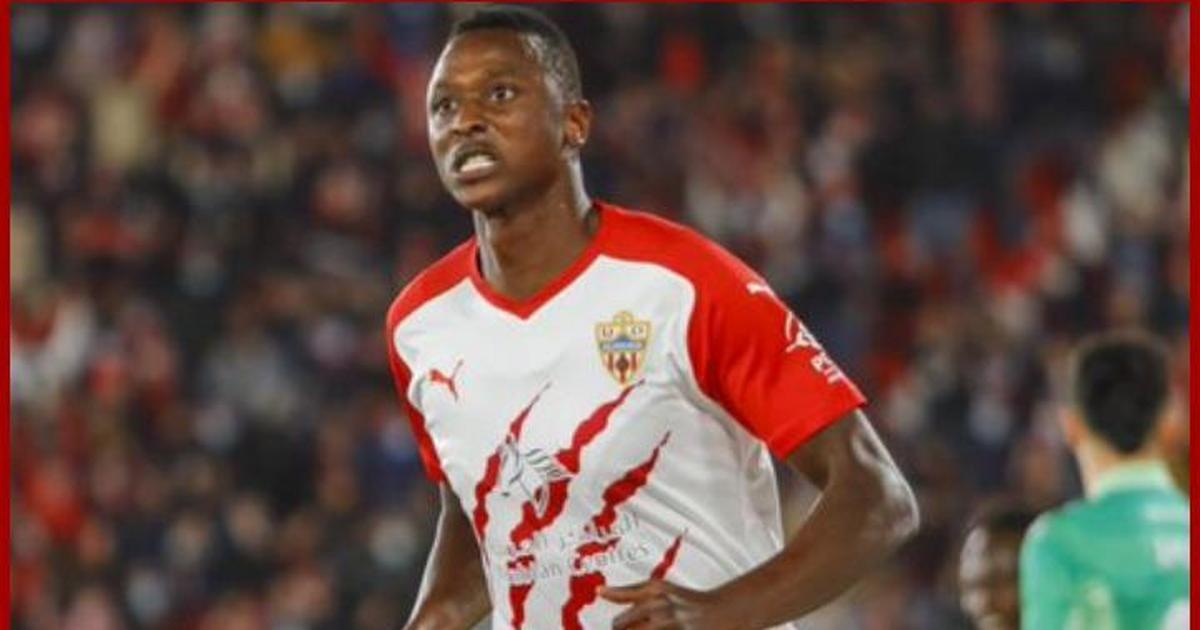 Sadiq assisted the opening goal of the game scored by Lucas Robertone in the first half.

He also created two chances, had one key pass and attempted two shots but was unable to add to his 16 goals scored so far this term.

The 25-year-old has now assisted eight goals this season, in addition to his 16 goals, brining his total goal contribution to 24 goals in 31 appearances.

What the result means for Almeria

Almeria have now won back-to-back matches in the Smartbank after victories over Sporting Gijon and Burgos.

The latest win, against their host, Burgos, sees them take another step towards picking that automatic promotion ticket.

Almeria have moved within just a point of League leaders, Eibar, with Real Valladolid four points behind in third with four matches left to play.