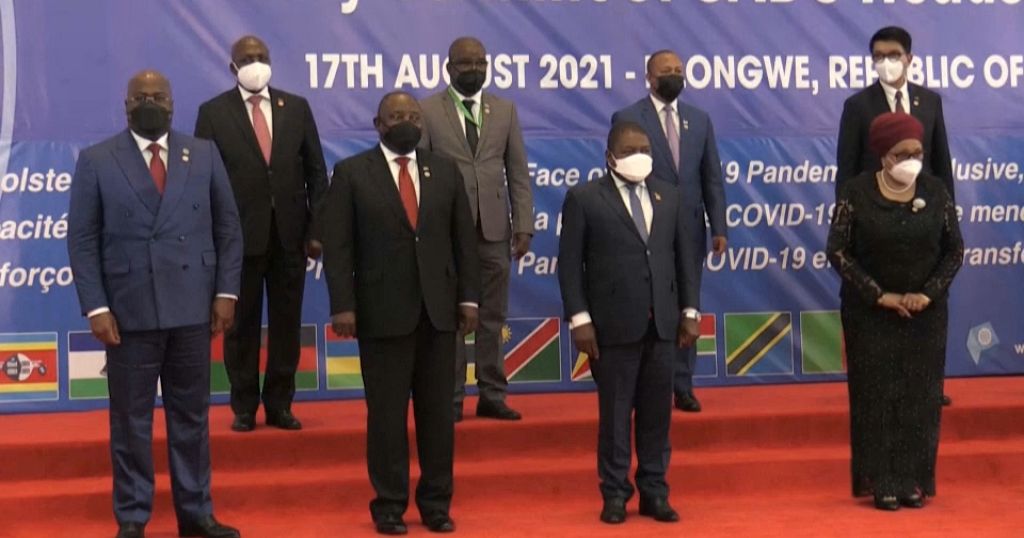 Southern Africa’s regional bloc praised Zambia on Tuesday for overseeing a peaceful transition of power after a veteran opposition politician won a landslide victory at the ballot box.

Hakainde Hichilema was declared winner on Monday after roundly defeating Edgar Lungu, who had been in power for six years.

It is the third time that power has changed hands to the opposition in Zambia since 1991, on a continent where incumbent leaders often hold on to power for decades.

“The pattern of peaceful transitions of power we have been seeing in our region in recent years, … (with) Zambia being the latest member to embody that, are worthy of global acclaim and our applause,” said Malawian President Lazarus Chakwera, launching a summit of southern African leaders.

“To all the leaders and people of Zambia, we say thank you,” he said.

Chakwera, himself a former opposition politician, came to power last year after the re-election of his predecessor Arthur Mutharika was scrapped for vote rigging and the ballot re-staged.

He told the 16-nation Southern African Development Community (SADC) that regional peace and security depended on democratic norms being sustained and on the protection of human rights.

Lungu had claimed the election was not free or fair, while votes were being counted at the weeked. But on Tuesday, hours after the vote was declared, Lungu conceded defeat and promised to peacefully hand over power.