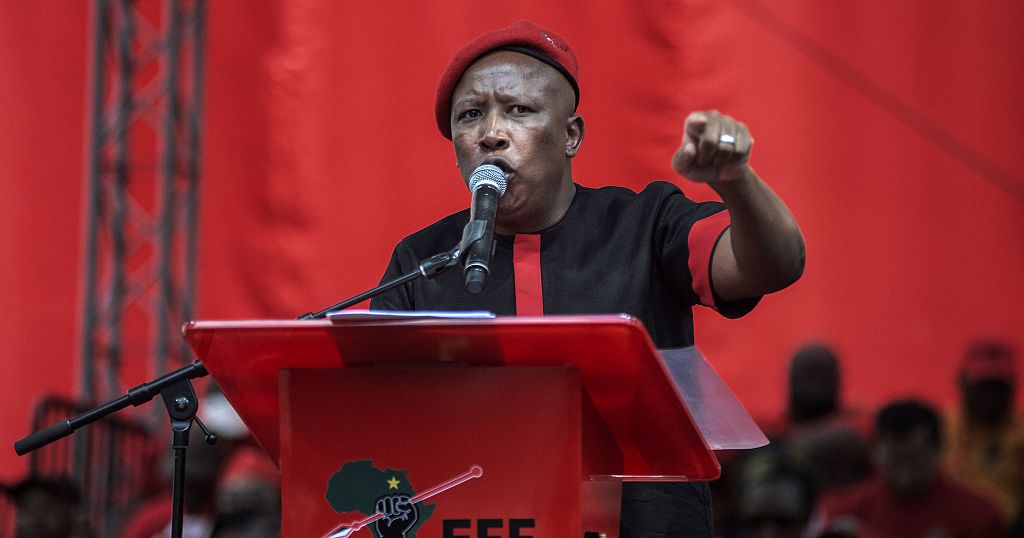 Economic Freedom Fighters’ (EFF) launched its manifesto on Sunday. The party which often describes itself as “an anti-imperialist and leftist movement did not hold back in emphasising the party’s capabilities of picking up the slack of what he called the current “incapable” local government.

Thousands of people, dressed in red and black came to hear Julius Malema, leader of the Economic Freedom Fighters (EFF), as the party launches its manifesto ahead of local elections on 1 November.

The party’s manifesto is based on seven pillars for economic freedom.

The party vowed to create jobs for the youth instead of giving tenders “to the connected few”.

The party in power launches its official campaign on Monday, even if the head of state Cyril Ramaphosa, who is also the head of the ANC, has been taking public trips for the last ten days, dressed in green and yellow.