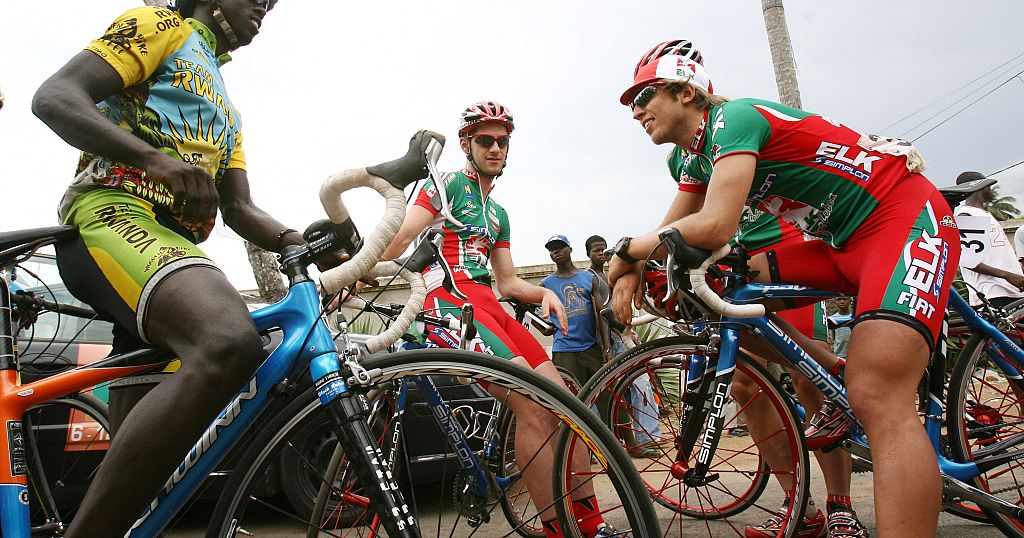 The 2025 world road cycling championships will be held in Rwanda, a first in Africa, the Rwandan cycling federation announced Thursday.

The International Cycling Union (UCI) congress, which is being held Friday in Leuven (Belgium), must ratify the decision before it becomes official, the international federation said.

Two applications, Rwanda (Kigali) and Morocco (Tangier), were in the running for these first world championships of cycling organized in Africa.

The UCI’s management committee opted unsurprisingly for Kigali’s bid, which was the clear favourite.

The UCI President, Frenchman David Lappartient, had announced at the beginning of his first mandate in 2017 his desire to organize the road World Championships, the UCI’s flagship event, in Africa.

All other continents have already hosted the road World Championships. After Flanders, which is hosting the competitions this week, the next editions will take place in 2022 in Australia (Wollongong), in 2023 in Scotland and in 2024 in Switzerland.

The Tour of Rwanda, which David Lappartient visited last May, is one of the main cycling events in Africa, and attracts large crowds every year on selective courses that are typically climbers or puncheurs.

The first world cycling championships date back to the 1920s, with the amateurs in 1921 in Copenhagen, Denmark, and the professionals in 1927 in Germany (Nürburgring).