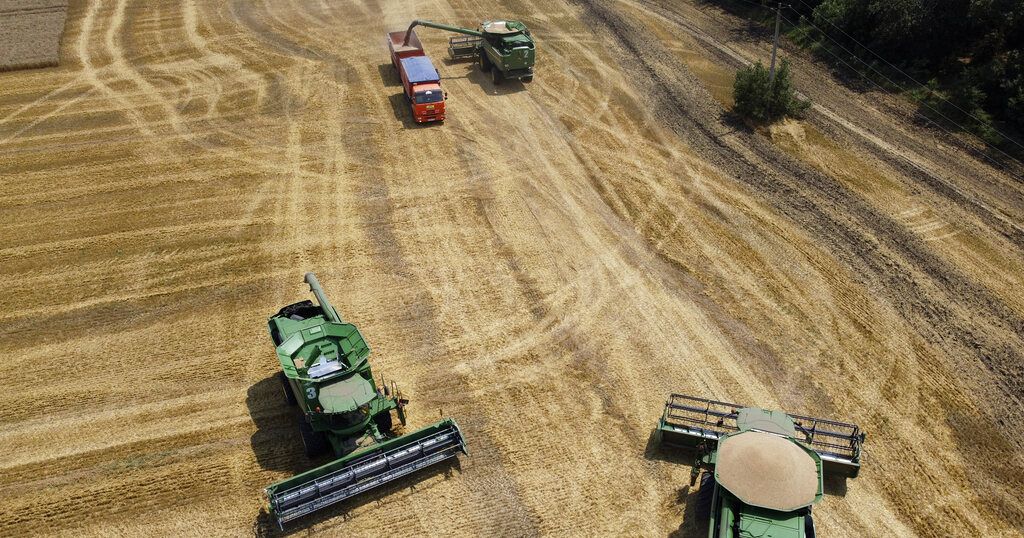 Rwandan prime-minister Edouard Ngirente announced that the country will have to reduce its dependence on Russian wheat.

The announcement was made on Wednesday during a press conference held in the capital, Kigali.

Ngirente said the country would have to prepare for higher prices as a consequence of the conflict in Ukraine.

“The 64% of the wheat that we use in Rwanda, 64% of that comes from Russia, has Russia as its origin, but we import it through Tanzania. We are trying to diversify the resources. There is wheat coming from other countries, we are trying to find alternative sources”. (…) “We will start to feel this crisis in petroleum products maybe within a month. What we are using now are products that were imported two months ago”, said Edouard Ngirente.

The prime-minister added that the country was already exploring other sources of wheat, as well as partner countries, such as France.

“French investors are expected to come to Rwanda to explore the different fields of investment. So the visit of the Rwandan Chief of Defence Staff to Paris falls within this framework of the normalisation of diplomatic relations…”, announced the PM.

A Rwandan military delegation is currently visiting France, the first visit in 25 years, in a bid to normalise diplomatic relations between the two countries.