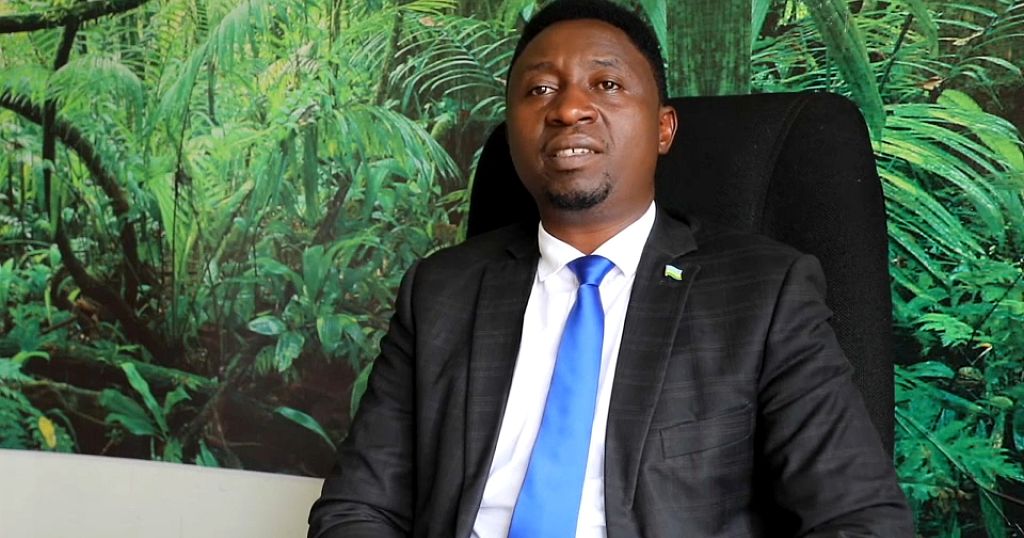 A Rwandan opposition lawmaker slammed the Rwanda-UK asylum seekers deal arguing it could create budget difficulties and destabilize the society in the long run.

He is one of the rare critical voices on the matter in the East African country. The president of Democratic Green Party of Rwanda called the deal inhumane, questioning its legality: “We are completely against these kind of deals whether it with Denmark or UK or Israel whatever. We are not in agreement. If people come to you, take care of them. We have signed the UN convention, all of us, to take care of refugees. It is really inhumane and also against human rights. Because if it is a right of people to go where they have gone, if you send them to a country they did not choose, that means you are forcing them to go somewhere else so that is against their rights. It is an abuse of human rights as well. So we have to respect their rights and the rights of refugees.“

This comment comes weeks after the British and the Rwandan foreign affair ministers announced what they called a migration and economic development partnership.

In the terms disclosed, the agreement will see Britain send to Rwanda those arriving illegally in the UK and they could settle in the African country. Frank Habineza believes this influx of population could destabilize the Rwandan society in the long run and create budget difficulties.

“Conflicts are inevitable. When people come in and you say you are going to give them 120 million pounds and they are going to live a very good life whereas Rwandans they don’t have anything the same way as that, then be sure there will be conflicts. People will say, ‘oh so these people are living a better life than us’, yeah so there will be conflicts. There will also be conflicts about national resources and competition. We don’t have land and if we have migrants that are going to settle here then that means they will be given land, they will also be put into the national budget like others because that money is only for five years. Afterwards we don’t know what will happen…“

If hotels intended to welcome migrants are ready in Kigali, on the British side, lawmarkers such as former prime minister Theresa May, have refused to back the deal ‘on grounds of legality and efficacy’.

The lack of opinion poll on the matter makes it difficult to know how the plan is received by the Rwandans.