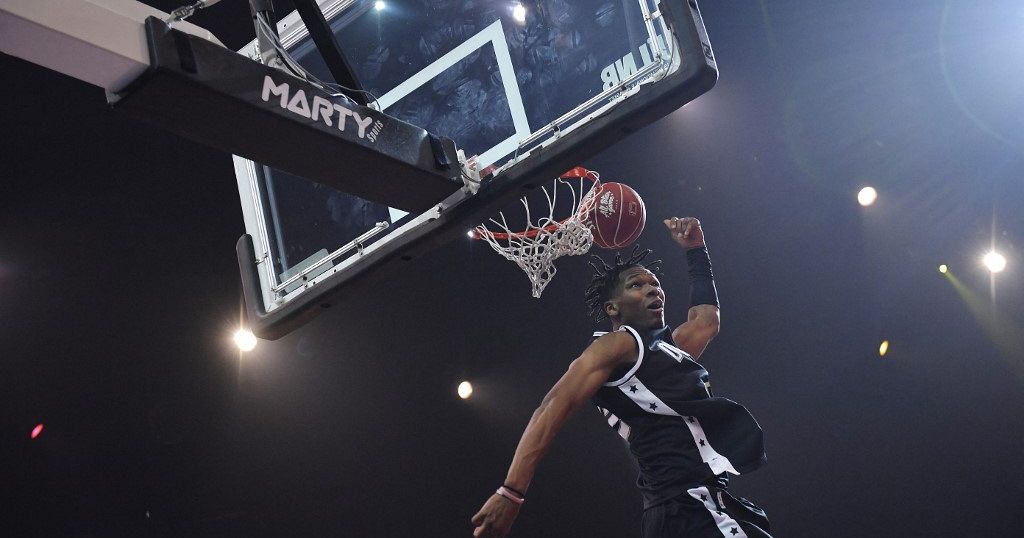 Rwanda’s Energy Group started their Basketball Africa League season on Sunday with a win against Morocco’s AS Sale.

The Moroccans dominated for the first two quarters of the match played at Dakar’s Arena in Senegal.

After half-time, the team from Rwanda played more efficiently finishing first with a final score of 91-87.

In the other match of the day, Tunisia’s US Monastir came face to face with Mozambique’s, Clube Ferroviário da Beira.

Tunisia’s US Monastir proved too strong for CFV Beira of Mozambique in a 77-71 win.

The Mozambicans face Morocco’s AS Sale on Tuesday.