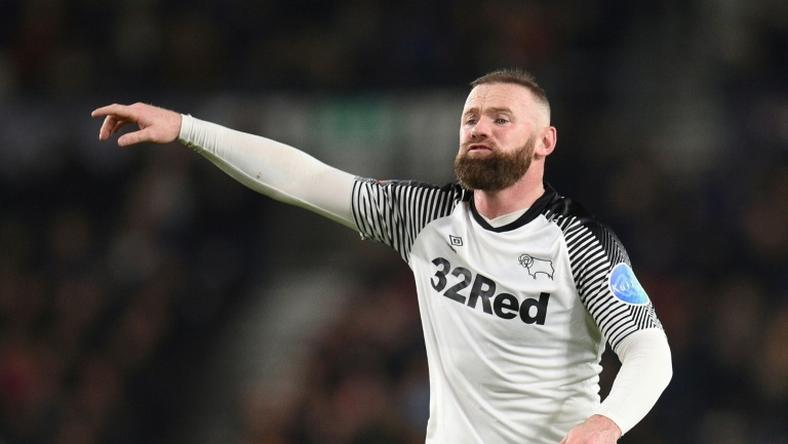 Derby, managed on an interim basis by Manchester United great Wayne Rooney, are liaising with the English Football League over their upcoming matches.

Their next scheduled fixture is an FA Cup third-round match against non-league Chorley on Saturday.

“Staff members and players were tested on Monday and have subsequently returned a number of positive results,” read a statement on Derby’s website.

“The names of those individuals will not be made public for medical confidentiality reasons, but they and their close contacts must now serve a period of isolation at home in line with UK government guidelines.”

Derby last week lost 1-0 to Sheffield Wednesday, who announced they had closed their training ground on Monday.

Elite professional sport in England is to continue despite new national lockdown restrictions announced by the British government on Monday.

Britain has been among nations worst-hit by the outbreak, with 2.7 million cases and more than 75,000 deaths.