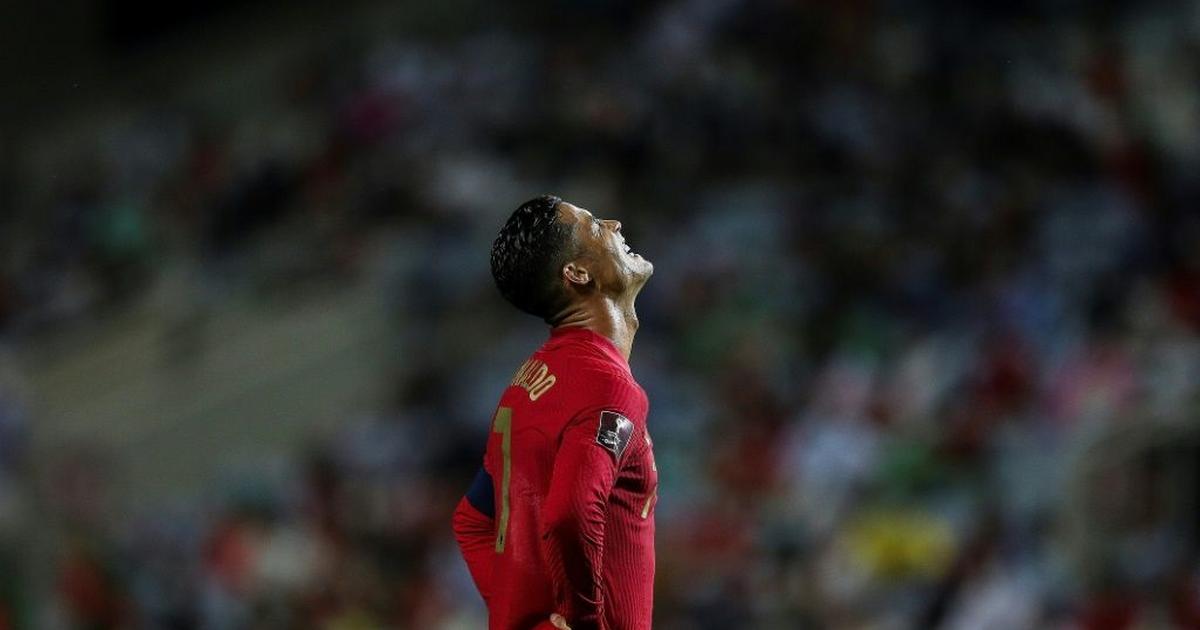 The Manchester United forward scored twice in the dying minutes to move to 111 international goals as Portugal came from behind to beat the Republic of Ireland 2-1 in World Cup qualifying on Wednesday.

Ronaldo, who is the all-time top goalscorer in the Champions League and the leading marksman in Real Madrid’s history, led his country to their only major tournament win at Euro 2016.

The 36-year-old spoke of his pride after his latest milestone.

“From all the records that I have broken during my career — and fortunately there have been a few — this one is very special for me and it’s certainly on the shelf of the achievements that make me truly proud,” Ronaldo said in a post on Instagram.

“Scoring 111 goals for Portugal means 111 moments like the ones we experienced today in Algarve, moments of worldwide union and happiness for millions and millions of Portuguese citizens all around the globe. For them, every sacrifice is worth it.”

Ronaldo will not add to his tally during the current international break, though, after leaving the Portugal squad on Thursday.

He is suspended for next week’s qualifier against Azerbaijan after being booked for removing his top while celebrating the winning goal against Ireland.

The Portuguese football federation said he had been “exempted” from playing in this weekend’s friendly with World Cup hosts Qatar.

Ronaldo became the first player to feature in five European Championships at this year’s Euro 2020, winning the Golden Boot.

And he could equal the record of playing at five World Cups should Portugal make it to Qatar next year.

The five-time Ballon d’Or winner, who secured a return to United from Juventus this week, hinted he has no intention of retiring from international football in the near future.

“Thank you Portugal. Thanks to all my teammates and opponents for making this journey so unforgettable,” he added. “Let’s keep meeting inside the pitch in the years to come! I’m not closing the count just yet.”

Portugal face Qatar in a friendly on Saturday before travelling to Azerbaijan on September 7.

Thanks to Ronaldo’s rescue act in the Algarve, Fernando Santos’s men top Group A of European qualifying, three points clear of Serbia, who have a game in hand.