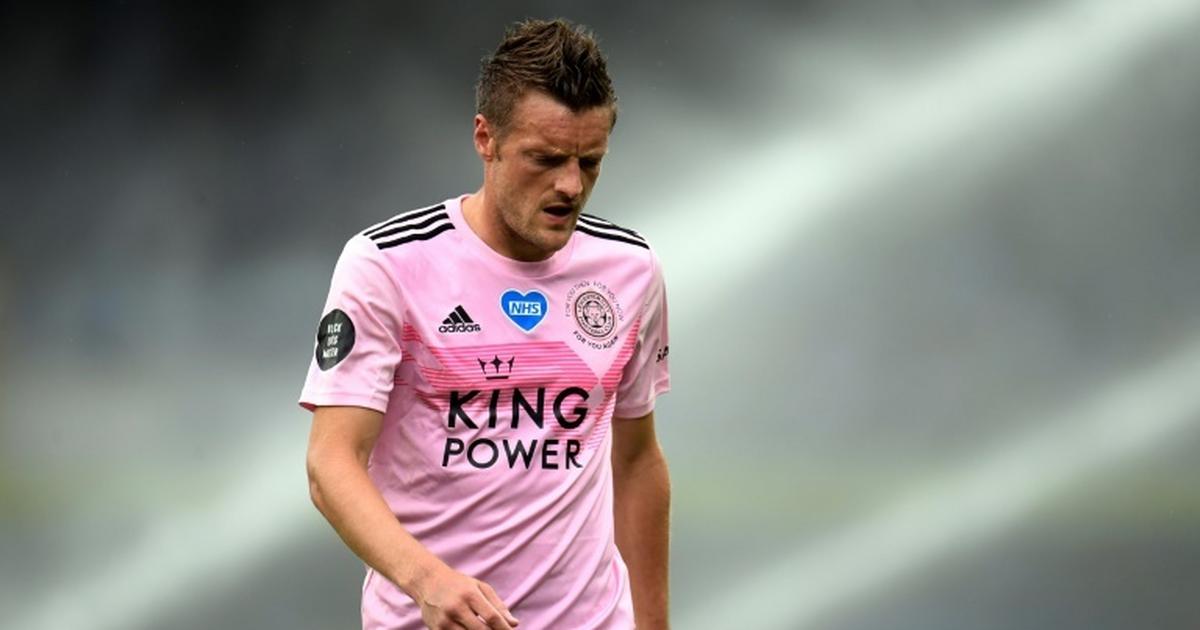 The 33-year-old’s only goals of 2020 came in the final match before the lockdown — Leicester’s 4-0 home win against Aston Villa in March.

That double took Vardy to 99 Premier League goals and, despite the barren run, he remains the division’s joint-top scorer this season on 19 alongside Arsenal’s Pierre-Emerick Aubameyang.

Leicester have collected just two points in three matches since the restart following the coronavirus shutdown.

Asked if he was worried about Vardy’s lack of goals, Rodgers told reporters on Friday: “No, I think Jamie is proven and since I came into here he has been a breath of fresh air.

“His talent and his goalscoring ability has been right up there for the whole period I have been here. I think when he gets the opportunities he will take them and I think over the course of these games he hasn’t had many.”

Rodgers added: “Sometimes these milestones when they are so close can take that bit longer to achieve, but he is still such a real catalyst for us and a very important player for us.”

Leicester are still third in the Premier League, but are just a point clear of Chelsea and three ahead of Manchester United and Wolves.

Rodgers said he never had any reservations about Leicester’s game against Crystal Palace going ahead on Saturday despite lockdown measures being re-imposed on the Midlands city.

“We are in a bubble here in terms of our training facility, and obviously the games, and we get regularly tested so nothing really has changed on that front,” he said.