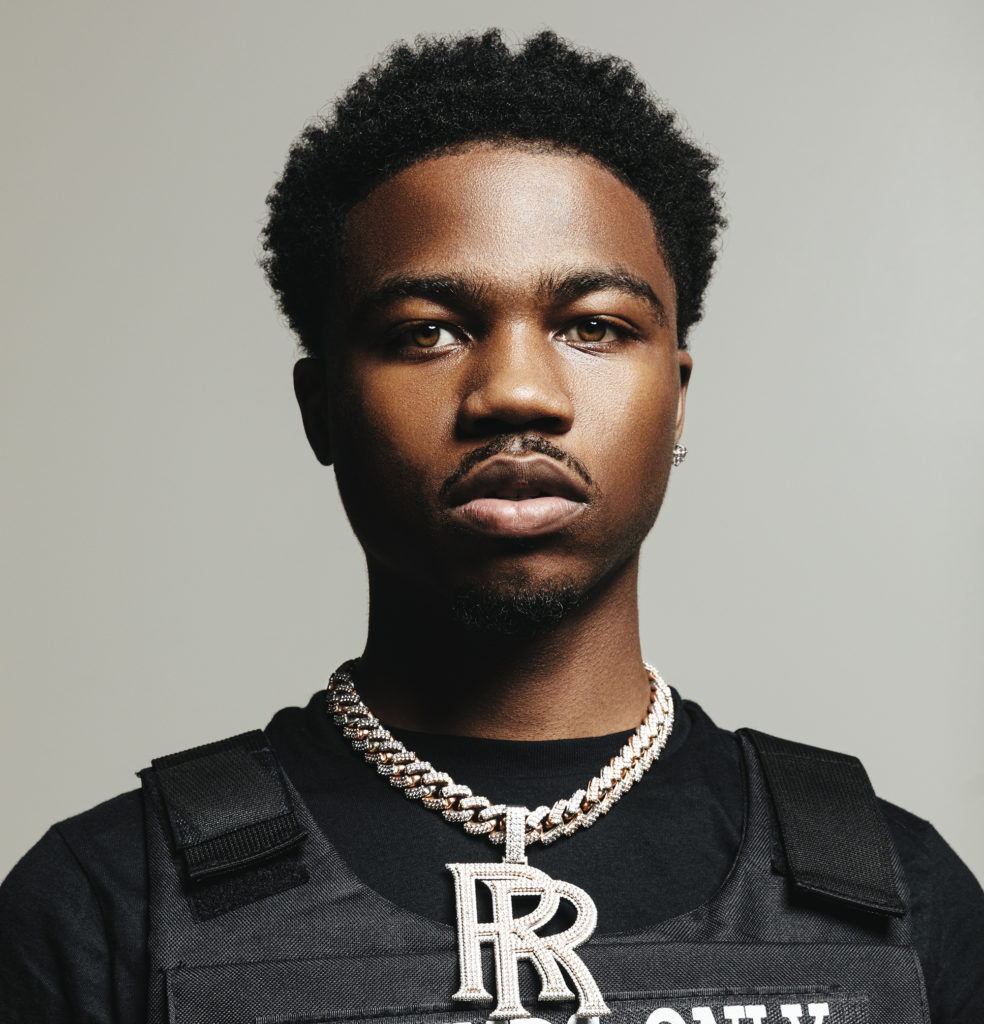 Roddy Ricch has been named the ‘King of Apple Music’ in 2020 after he earned the top spot for most-streamed song and the most-streamed album of the year on the music platform.

The Top 5 most-streamed albums on Apple Music was dominated by rappers with Lil Baby’s “My Turn,” Pop Smoke’s “Shoot for the Stars Aim for the Moon” and Lil Uzi Vert’s “Eternal Atake — LUV vs. The World 2” claiming spots two to four. R&B star Summer Walker’s “Over It” album was named the fifth most-streamed album in 2020.

Grammy snub ‘Blinding Lights’ by the Weeknd was the second most-streamed song of the year, followed by Australian singer Tones and I’s “Dance Monkey,” DaBaby and Ricch’s “Rockstar” and “Life Is Good” by Future and Drake following from third to fifth respectively.