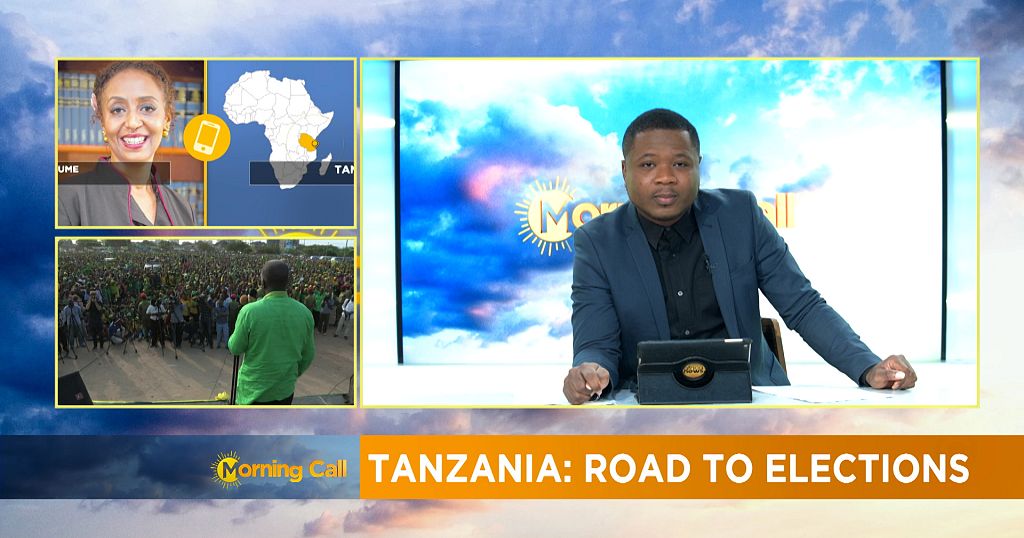 Tanzanian President John Magufuli, says he is going to seek re-election in his country’s October polls. His decision? to enable him to complete unfinished projects that he started during his first five-year term. The country’s October 2020 general elections he reiterated will be held as planned despite the COVID-19 outbreak.

If re-elected in the October general elections, President Magufuli will serve his second and final five-year term until 2025 as provided for in the country’s constitution. The general elections will also be used to choose councilors and members of parliament.

In June, Magufuli dissolved the parliament and pledged a “free and fair” vote in a country where the opposition has decried a climate of fear and violence. The country’s main opposition party Chademy in June reported that its chairman Freeman Mbowe had been hospitalised after being beaten in a “politically-motivated” attack.

The assault came a day after Chadema MP Tundu Lissu announced his intention to run against Magufuli in the presidential election.

So, the road to elections have kicked off and what are the issues at stake? With us is Fatma karume from Dares salam