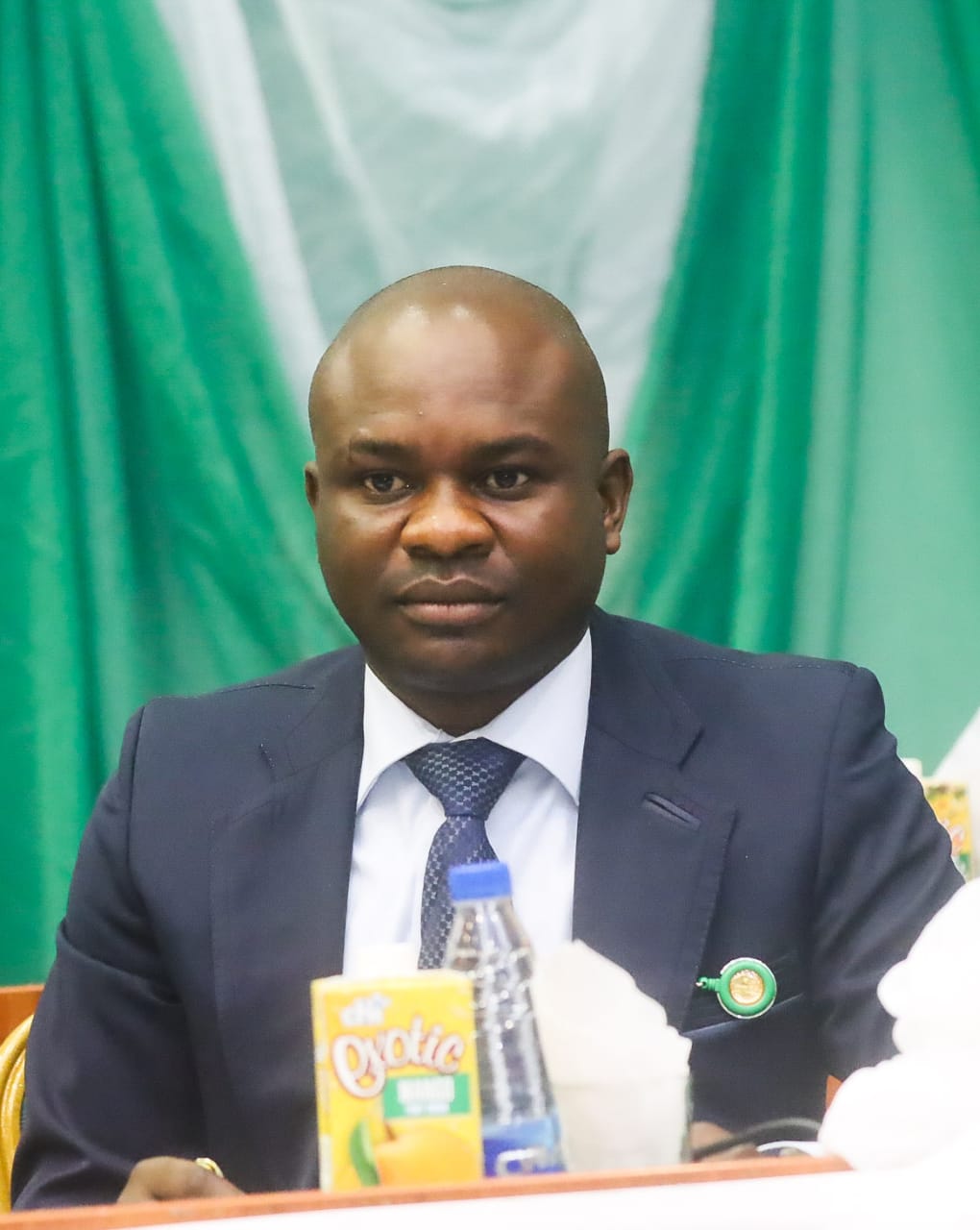 A member representing Degema/Bonny Federal Constituency of Rivers State, Farah Dagogo on Friday alleged that some elements in the state were bent on pushing falsehood against his 2023 governorship ambition.

He described those peddling rumours that he stepped down his ambition as ‘naysayers with a myopic understanding of politics’, insisting that he was still in the race.

Speaking with DAILY POST, the Federal lawmaker said he was hopeful to emerge the Rivers governorship flag bearer on the platform of the Peoples Democratic Party (PDP) in next month’s party primaries.

He advised those peddling rumours of his stepping down in Rivers to desist, asking them to name who he stepped down for.

“I am fully in the race and with all sense of humility, one hundred percent fully confident of emerging the Rivers State PDP governorship candidate in next month’s party’s primaries.”

“Some naysayers with a myopic understanding of politics are spreading rumours that I have stepped down from the race and the question is stepped down for whom?

He said Rivers deserves to have been an industrial hub with a huge focus and investment in job and wealth creation.

Reacting to the choice of presidential aspirant, the lawmaker pointed out that politics should go beyond the bar of ethnicism, given the circumstances that Nigeria found itself, saying: “Let me digress a little. Two governors in the South East have thrown their weight and support for an aspirant outside the South East, even though an aspirant from that zone is in the race, what does that tell you?

“We have gone beyond ethnic and tribe consideration. If you asked the governors, they will justify the position they took with explanations”, he posited.