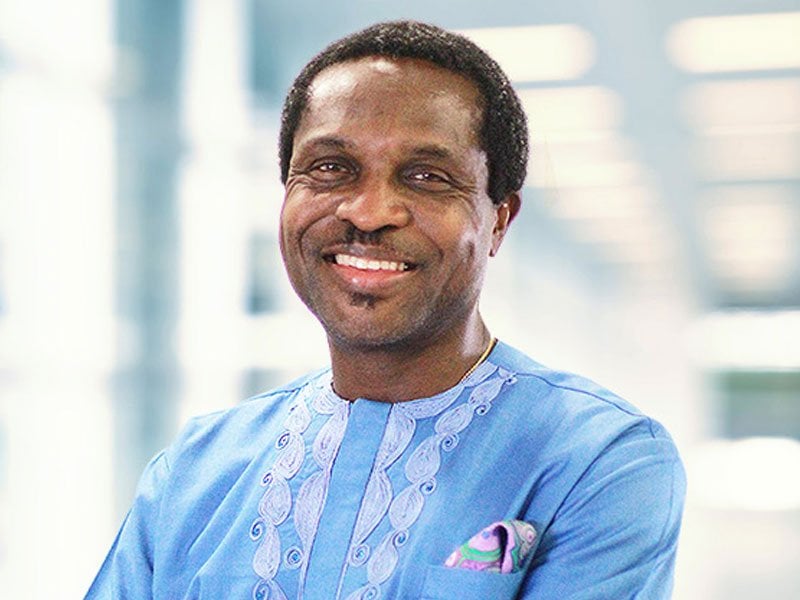 The All Progressives Congress, APC, in Rivers State has failed to confirm or deny the endorsement of Lagos-based businessman, Tonye Cole, as the consensus governorship candidate of the party in the state.

The spokesman of the party in the state, Chris Finebone, who was asked to speak on the development on Saturday, said the party is not in the position to confirm or deny the news.

According to Finebone, “The party is not in the position to either confirm or deny it. At the appropriate time, we will talk to the media.”

His comments came hours after Cole was chosen as the consensus candidate for the party by leaders of the APC in the state during a meeting last Friday night.

A 19-member committee was commissioned to agree on the name to present from the 12 aspirants from the Riverine region of the state.

Some leaders of the party who were present at the meeting where the announcement was made included; state Chairman of the party Chief Emeka Beke, Sen. Andrew Uchendu, Chief Sam Sam Jaja, Chief Victor Giadom, HE Amb. Oji Ngofa, HE Amb. Maureen Tamuno, HE Aleruchi Cookey-Gam, Hon. Onari Brown, Hon George Tolofari amongst others.

In the meantime, Tonye Cole has expressed gratitude to the leaders of the party for choosing him as the flagbearer of the party.

Cole in a statement on Saturday, said “I want to use this medium to thank the Committee for an unbiased assessment that ended up putting me forward as the consensus candidate. I am not in any doubt that it took tremendous bravery for them to make this decision in the face of serious pressure, especially as my co-aspirants are all imminently qualified for the job.”