The movie star made this known during a chat with Chude Jideonwo on his show ‘WithChude.’

RMD who would be turning 60 on July 6th, said his parents didn’t make it to 60 which is a big deal for him. 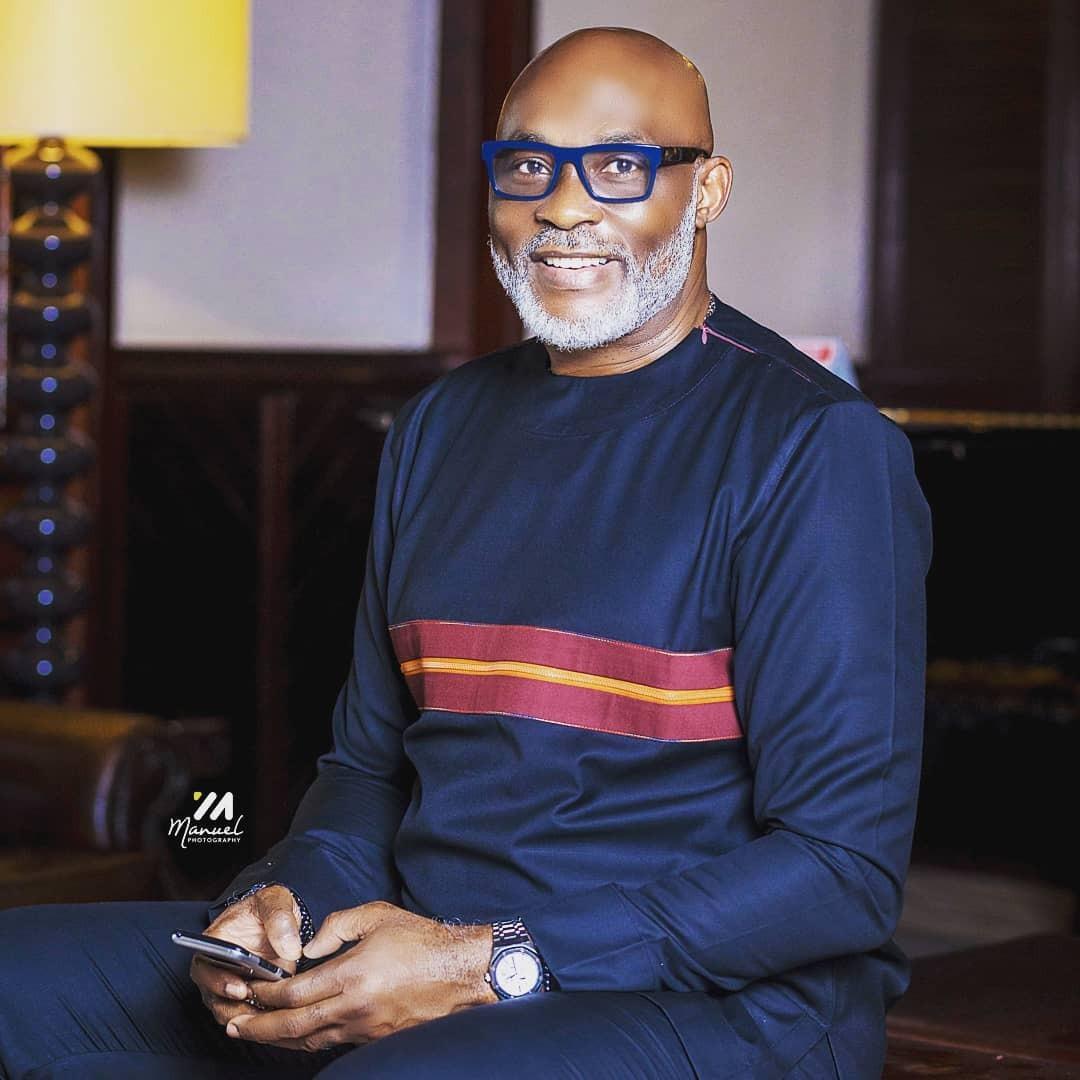 “None of my parents lived to be 60, so life for me is just about to get started. There’s been a specter of death around my life, that’s what I’ve been dealing with last year till this year. When I turned 59, it was a big deal for me, big deal for me! My mom died at 59, my father died at 57/58,” he said.

“Atleast give myself a fighting chance to change that whole cycle. Yes I’m a Christian now, so I’ve broken that yoke but I have to also help myself.”

“Becoming 60 for me is even a bigger deal, so when July comes and I become 60. You know how the Bible says old things have passed away, I will truly truly become a new man because that is when I’ll make a bucket list. So all these things that you think I’ve achieved or done, for me it’s nothing, like zero.”

RMD is a Nigerian actor, writer, producer, and lawyer. He is also a former Commissioner for Culture and Tourism in Delta State.