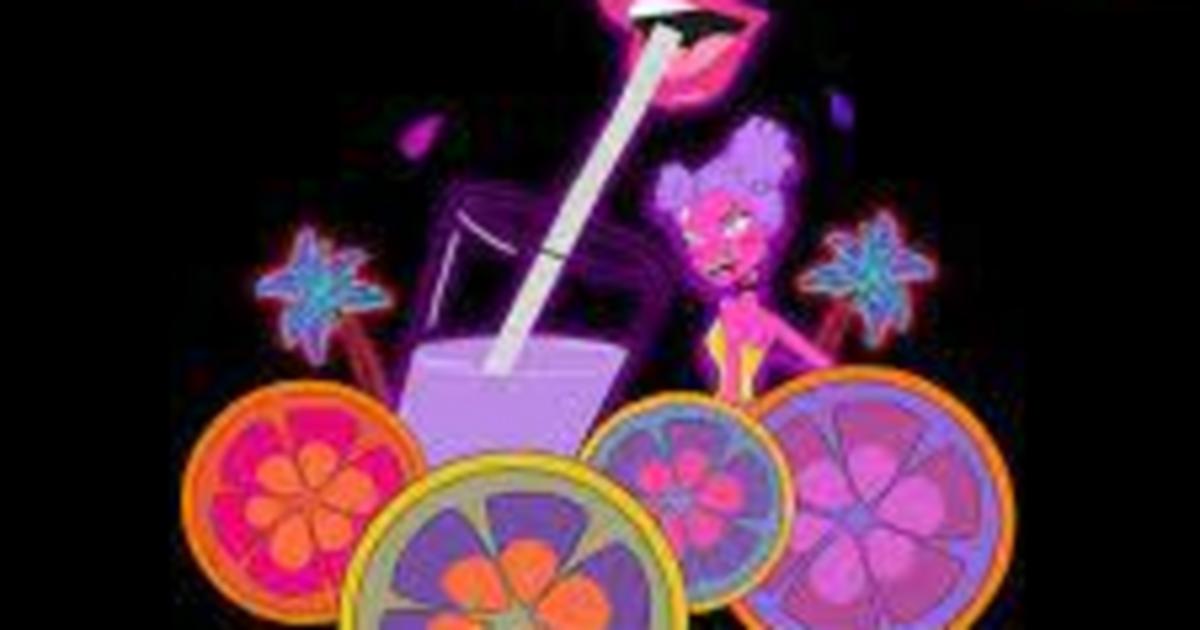 She is the quintessential post-modernist female rapper in 2021. With a sharp mind, she is confident and articulate. She also seems quite attractively unruly and rebellious – every seemingly extroverted Gen Z woman is. In her music are confident ego trips, braggadocio, positive affirmations and make believe around sex, money and love.

Even though a listener might know a contrary truth, SGawD’s raps are so convincing and believable – her bravado is apparent. Aside from scarce moments like the impressive ‘Pop Shit,’ on which SGawd produces her best rap performance, her music isn’t based on a lot of expansive topics – therein lies a first problem. But her audience might not care.

Instead, she chooses beats with Alt-Pop melodies, flows like a Hyperpop act and uses her vocals like a versatile product of Odd Future, Kid Cudi or Brockhampton school of music.

Her music is minimalistic, and geared towards Gen Z sentiment – both topically and sonically. Her alignment with sex and money reverberates the current reality of female Rap: empowerment-themed humblebrags and riveting sex talk, which can occasionally feel excessive.

Moments like her entitled demands on ‘Are You Dumb’ reinforce the increasingly immutable status of the patriarchy, because sex, marooned as self-worth, is why she demands her funds from that n*gga. However, the record showcases her ability to use words and her ability to expand one topic at a time, to make her raps seem more expansive than they ordinarily are – and that is a blessing.

She understands the use of her voice and shows range with her Caribbean-esque delivery on the second verse of ‘Pop Sh*t.’

However, moments of broke-shaming men are ubiquitous on this EP. In a way, SGaWd music is like a blend of pre-Hot Pink Doja Cat’s sonics, with a hint of Bree Runway and the tenor in Remy Ma’s voice.

Her music is not built on a lot of metaphors or bars, but it produces shock value. It’s also built on great technique. But it’s an acquired taste for thoroughbred ‘cool kids,’ with her palette for the weird post-Cudi woozy music and warped out weirdness by way of Rap music.

As good as SGawD is, this music might be too ‘different’ for mainstream Nigeria – if blowing in Nigeria is her dream. She could be what Cynthia Morgan could have been to this era, if she blew up in 2019. If her dream is to export her talent, her music is perfectly positioned.

Her breath control, technique and ability to fill a beat with words can occasionally distract a listener from what she’s saying. In a few years, she can actually be a prolific rapper on the global stage – if she wants it bad enough to fight hard for it.

The Alte-esque Pop flows of ‘Rude’ showcase her ability to flow on a diverse range of beats, but ‘Ain’t No Way’ is the best song on this EP. That song is a banger for all intents and purposes. SGawD has been building her ability to craft hooks and pre-hooks for a minute and it all came together on ‘Ain’t No Way.’

In a perfect world, ‘Ain’t No Way’ would be a hit. ‘Pop Shit‘ has a lot of potential as well.