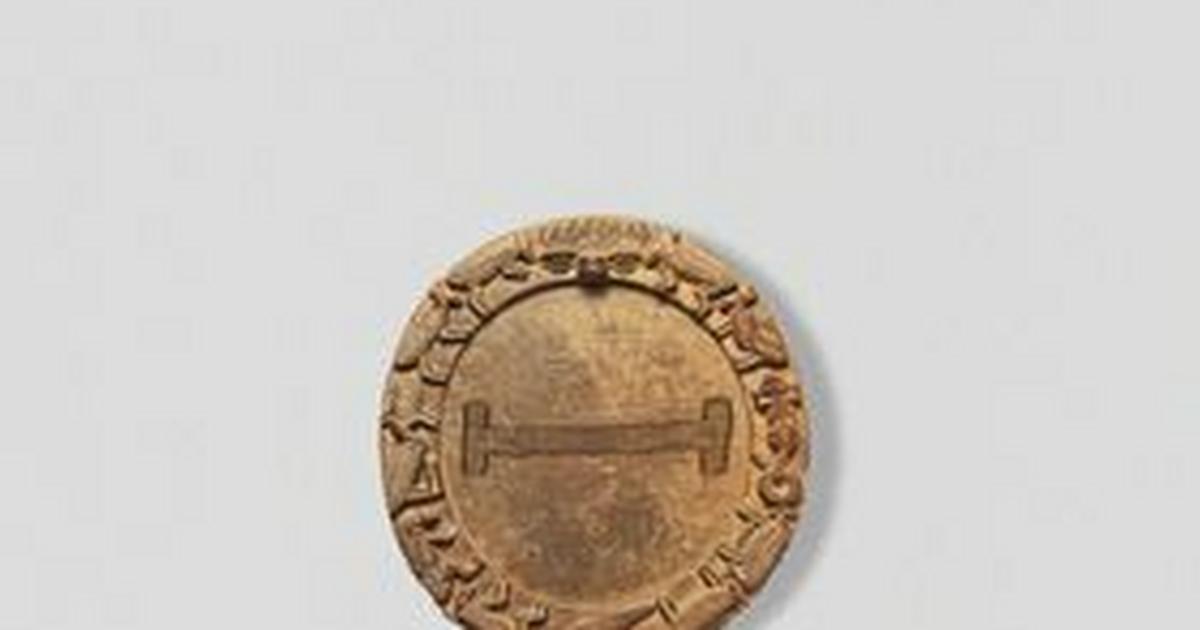 Look at it this way, Brymo has released 15 bodies of work, but this run of his career really started from the classic, Merchants, Dealers and Slaves (MDS). Brymstone was a niche release and Son of Kapenta was a Chocolate City project that didn’t particularly end well. So if you start counting from MDS, ‘Theta’ is his 8th album, if you count 9 as one album with two sides. The other bodies of work are EPs or compilation albums.

This is of course, speculative, but attempts to reach Brymo for clarity and a cogent interview have proved abortive.

‘Theta’ album feels like an anthological series about society, humanity and our plight, delivered via a collection of mostly personal perspectives, feelings and musings, from the heart of a great songwriter. ‘Theta’ feels more personal than any of the previous four projects, barring Libel EP, and to a lesser extent, 9: Harmattan and Winter.

Records like ‘Pim Pim,’ ‘Dem No Born Us Together,’ ‘Love Na Drug’ and ‘Money Good’ feel like Brymo’s incredibly personal perspective on the topics that they are centered around, with all the conundrums and honesty. When he sings about love on ‘Love Na Drug’ and ‘For You,’ it feels very personal… like he’s borrowing from memories.

For example on ‘Love Na Drug‘, Brymo is unrepentantly human as he presents his imperfect understanding of love via the paradox, “Love no be drug, love na drug…” It portrays Brymo as one who doesn’t look like he wants to have all the answers, but one who simply says how he honestly feels.

It’s not just because he often sang from a first-person point of view, but also because these stories are plausible and authentic – that’s not to say Brymo’s previous stories are inauthentic, they are not. In fact, Brymo is one-of-two popular Nigerian artists who can create music about fictional plots, and make them play like a cinematic non-fiction. The other is Asa.

And speaking of cinema, the album plays like an ascending soundtrack to a movie like Repo Man – the 2010 version. You can literally play ‘Oga’ alongside a scene where Alice and Remy are on a sidewalk as they are about to break into the doors of ‘headquarters,’ wearing all-black, bearing guns and dark shades, while the scene obviously plays in slow-mo.

There is also how Brymo addresses the larger society via the personal perspectives on ‘Pim Pim,’ ‘Dem No Born Us Together’ and ‘Money Good.’ All those tracks address individuality and ‘be yourself’ from different perspectives, but they then lend themselves to society.

‘Dem No Born Us Together’ references everybody and ‘Pim Pim’ references corruption in Nigerian society. Perhaps Brymo’s views across this album shows how human beings and inter-personal relationships are part of a system of dreams, aspirations, love, imperfections and blessings, which might be a microcosm or symptomatic of decadence or the potential of it in larger society. Like, nothing is isolated.

When those tracks aren’t exactly delivered from a personalized POV like on ‘Illusions’ or ‘Oga,’ they read like a piece on New York Times Opinion or a script to a short film, respectively. Brymo’s take on fakery on ‘Illusions’ feels like his thesis or view, after a thorough empirical analysis of his immediate society. And so does ‘Oga,’ his fly-on-the-wall tale on actions and consequences.

Even though the album gets upbeat from track seven till the end, after starting on a more downtempo energy, most of the tracks on this album are not particularly euphoric. However, records like ‘Oga’ and ‘Market Place’ aren’t exactly about being euphoric or morose, they are instead a simple examination of life through Brymo’s eyes and perspective, regardless of tone.

‘Oga’ is an outlier, which leans more towards pain, consequences, retribution and what could have been. The track seemingly follows the path of a rape victim, who tries to take revenge on her perp, only to change her mind at the last minute, despite bearing a gun in hand.

Even though she walks out, Brymo’s epilogue suggests that the perp still got what was coming to him, albeit without telling us how it happened.

But significantly, his mood meanders between reflective, aspirational and hopeful, albeit with an unmissable morose undertone on certain records.

When he is aspirational on ‘Life Dey Go On,’ or hopeful on the upbeat, ‘Tomorrow,’ it feels like he is those things because he needs to escape an uncertain present, which is an undulating reality. It also feels like he uses ‘life’ as a representation of a fundamentally uncertain reality.

You know what it means when a Nigerian says, ‘It’s life…’ That ‘life’ has a deeper meaning, almost like it comes with a lot of things that you have little control over.

While the BPM or percussion on the album can be upbeat, chord progression across the album is often dark and pessimistic: they aren’t progressive to high keys, they usually stay on similar pitches, come down to lower chords or go towards the uncertain progression.

This is reflected on ‘Life Dey Go On,’ which to this writer, is a would-be topical and sonic nucleus of this album. The sauntered Jazz-esque keys between 1:36 and 1:49 as well as the Jazz violins between 2:47 and 3:10 represent examples of the morose and pessimistic chord progression across the album. It’s just particularly stark and striking on this song.

Perhaps Brymo and his producer, BigFootInYourFace were in spiritual sync throughout the creation of this album, based on shared moods and worries. It could also be that BigFoot – who is a veteran, also took Brymo’s mood, and tried to typify or represent it via his choice of chords and sonics.

Even though the theme of ‘Life Dey Go On’ remains reflective and oft-aspirational, the record is also an admission of imperfection – both of Brymo’s circumstances and of the world. He opens, “Once upon a time, mama born a saint…” which opines that he is no longer a saint.

If Brymo sang about Ozymandias four albums ago, this is him reflecting some of those savior complexes again, albeit with aspirations to simply change the world in a bid to live well, not to get the adrenaline rush and satisfaction of saving humanity.

Between 3:40 and 4:07 of the song, Brymo isn’t like Ozymandias. Instead, he is more human than ever, as he craves the simple things of life. ‘Tomorrow’ follows a similar trope, albeit on a more upbeat production. He is aspirational, and credits being alive with being a representation of hope.

But he also examines what could have been on a record like ‘Money Good.’

Some people will feel like ‘Theta’ isn’t as sonically accomplished as some of Brymo’s older albums, but that’s simply because Brymo and his producer curated a sound that fits his mood, themes and disposition while making the album.

But one thing is definitely different about this album. Barring ‘Market Square,’ which is curated with symbolisms around, the disadvantages of detraction to the detractor, reproach, karma and bounty, it’s generally symptomatic of Brymo’s simpler brand songwriting, free of the usually amazing figuratively-enabled songwriting, and symbolisms.

For some people, that simplicity will mean a less amazing body of work, because human beings love to elevate layers – think Kendrick Lamar’s fans. But simplicity and clarity can also be amazing. This is possibly the first time since Merchants, Dealers and Slaves that you can remotely tell what Brymo’s songs are about from their respective titles.

Often, the album also feels like a fly on the wall, as Brymo refrains from forcing his opinions, thoughts and views down anybody’s throat. He often simply states his opinion and perspectives and lets the listener decide.