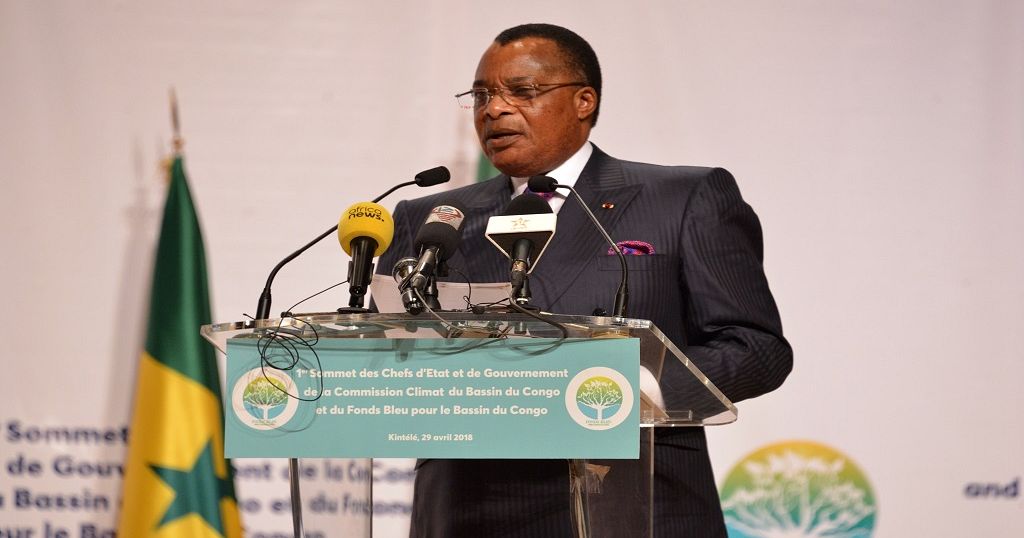 The Republic of Congo’s electoral commission has announced that the presidential election will take place on Mach 21.

They further confirmed that the defense and security forces will vote on March 17,” allowing the army and police to devote themselves to securing the voting process on Election Day.

This is the first time that voters will go to the polls in two phases since the first multi-party presidential election in 1992.

The announcement comes as the voter verification process is ongoing to determine the final number of voters for the upcoming poll.

The 77-years old incumbent president Dennis Sassou Nguesso has been in charge for 36 years making him one of the longest serving president in Africa.

His challengers include Mathias Dzon, who is the former Minister of Finance between 1997-2002 and Guy-Brice Parfait Kolélas, who came second in the highly contested 2016 presidential election that Sassou Nguesso won.

The country staged a referendum in 2015 to remove a 70 year age limit and a ban on presidents serving more than two terms.

They were arrested, put on trial and each handed 20 years in jail on charges of undermining state security.