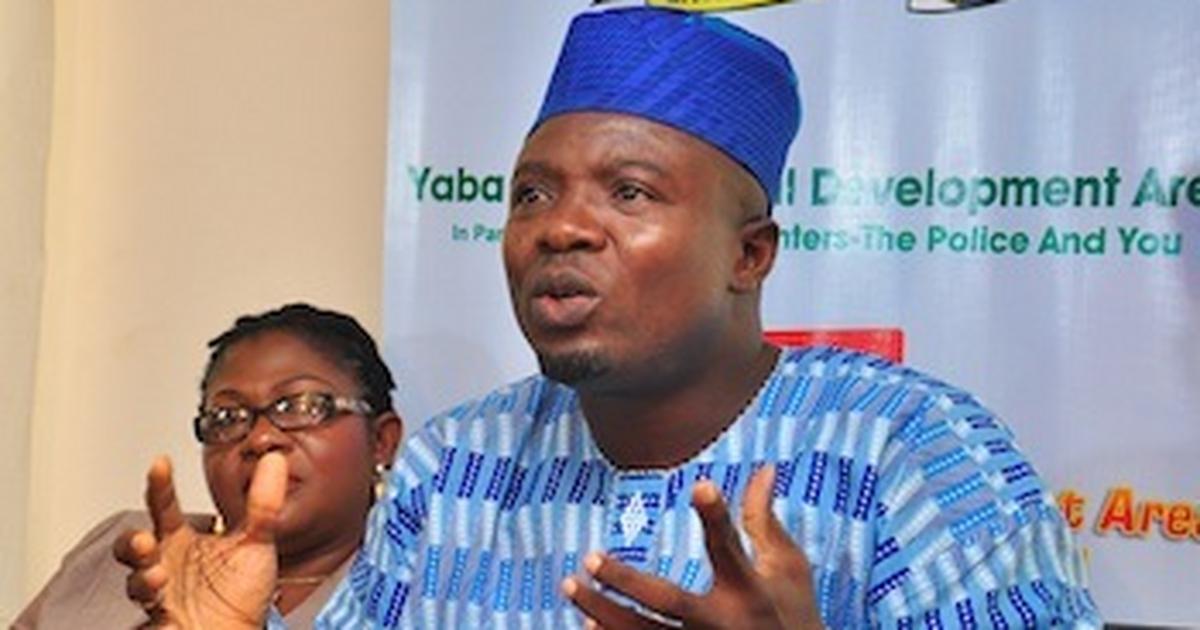 The member representing Lagos Mainland constituency described such move as draconian and smacks of military dictatorship.

Speaking on a Channels Television programme, Sunday Politics, monitored by Pulse, Jimoh decried the attempt to deny both current and former members of the National Assembly right of participation in the party’s convention.

“It’s not too good, we’re talking about convention, we should allow people to participate. Why are we behaving as if we’re military,” he questioned.

He added that he has already made his disapproval known through a petition he forwarded to the party leadership.

As currently constituted, the APC constitution recognises the party’s legislatures as statutory members to the convention.

However, in a proposal seeking to amend the constitution of the party, the Committee suggested among others, the removal of the parliament members from acting as delegates at future conventions.

The proposal also make provision for the inclusion of current and former governors, deputy governors and Secretary to the Government of the Federation.

Jimoh insisted that such move to alienate lawmakers could have a negative effect on the party and urged the party leadership to reject the proposal in order to save the party from disintegration.

To prevent this, he proposed an amicable resolution of the matter before the convention day even while expressing belief that the move will not see light of the day.

The APC will hold its National Convention on Saturday, February 26, 202 in Abuja.