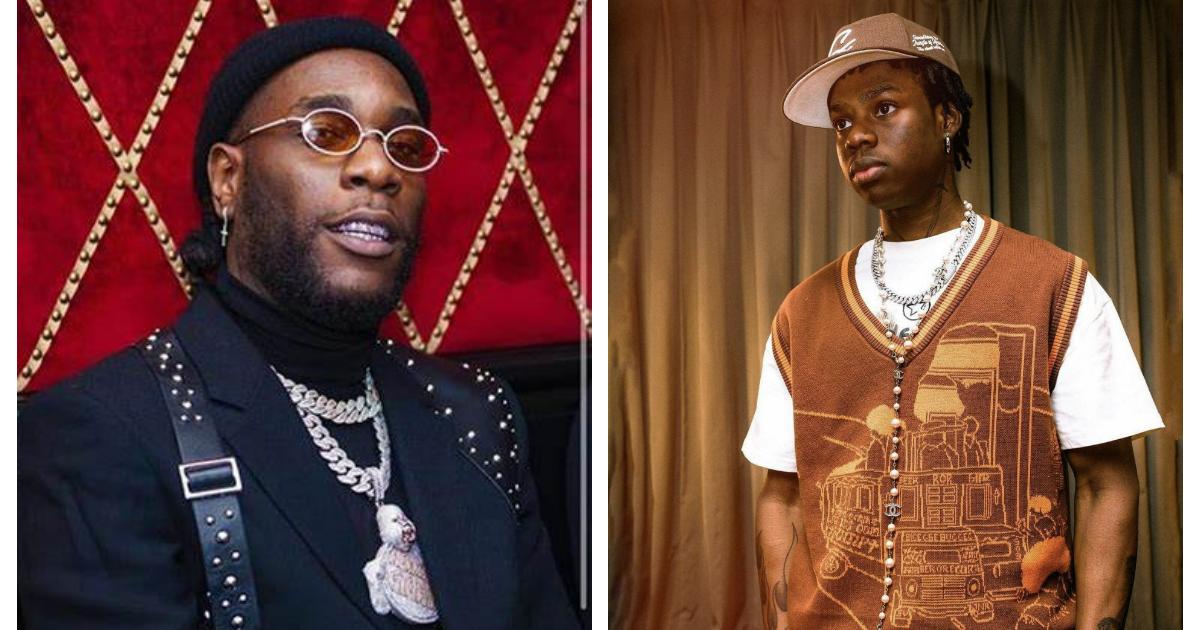 Burna Boy‘s ‘Alone’ off Marvel’s ‘Black Panther: Wakanda Endlessly’ soundtrack slips 10 locations from NO. 28 final week to NO. 38 this week.

Burna Boy data his second entry along with his smash hit ‘Final Final’ which slips from NO. 59 final week to NO. 76 this week.

The highest 5 stays on change with Wizkid‘s ‘2 Sugar’ feat Ayra Starr remaining on the NO. 2 spot, Ayra’s ‘Rush’ retains the NO. 3 spot, Wizkid’s ‘Wow’ feat Skepta and Naira Marley stays at NO. 4, and Tiwa Savage’s & Asake’s ‘Loaded’ rounds off the highest 5.