These reports have been confirmed to be untrue by her son, Lawrence, who said the photos circulating on social media of his mother are from an upcoming movie.

“The photos are from a movie scene. Social media can catch their cruise but they will be shocked when they eventually see the movie,” he told The Nation. 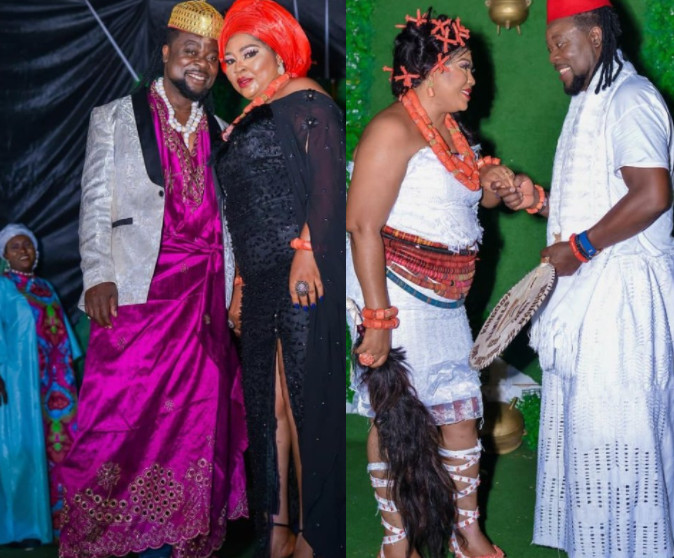 Rumours of the movie producer’s marriage to a younger lover surfaced a few days ago.

In the photos, Rita is seen posing with a younger man in different traditional attires while guests are seen in the background. 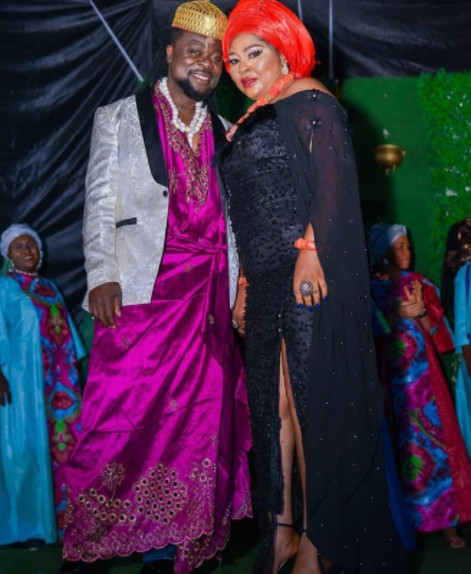 Interestingly, she took to her Instagram page on Wednesday, May 26, 2021, where she shared a post “True Love Wins.”

Rita came under severe criticisms online as she was accused of marrying her daughter off to an older man while she picked a younger lover for herself.

The young man is Larry Zuka is an American-based singer and songwriter.

He is also an independent filmmaker and director.

He is a father to two sons.