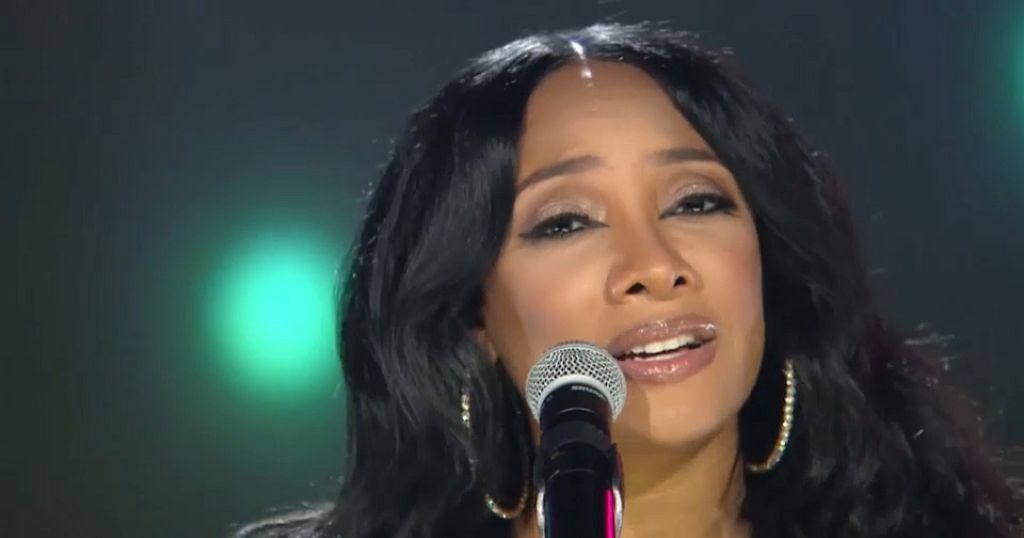 Recording artist Deborah Cox has been named the 2020 recipient of the Black Music Honors Icon awards. Speaking virtually, Cox said her contribution to black music culture has been humbling.

“I’m humbled by it, really, truly humbled and honored because it’s just the recognition and knowing that you’ve contributed something to the culture, that’s what makes it so important. All of those years of making music and touring and singing in front of millions of people around the world and all that stuff, you don’t realize the situation that you’re in until you get a moment to kind of step outside of it and look at it from a distance and look at it from a different perspective’’, Cox said.

In October, social media created a “Nobody’s Supposed to Be Here” challenge. Allowing fans to upload their own covers of the song. Stars like Queen Naija, Keke Palmer, Melanie Fiona and Tiffany Evans, also gave their own rendition.

‘’I remember people saying that ‘Nobody’s Supposed to Be Here’ would not be played on the radio just because of the nature of the song, the kind of you know, sort of the gospel energy that it has, you know, all that singing, you know. And I think that’s the very thing that made it different for radio. I think that was the very thing that made it stick out and was I think the message in that song is what really reached and captivated people. And so this is why you can’t listen to people. You just have to just go for it in your own way and just have faith that it’s going to work out for you”, the recording artist added.

The Recording artist says she’s currently working on a Christmas show in Miami and said her team would adhere to COVID-19 protocols to ensure safety of patrons. The Black Music Honors award show airs Saturday November 21 at 12 p.m. EST on the U.S Bounce network.