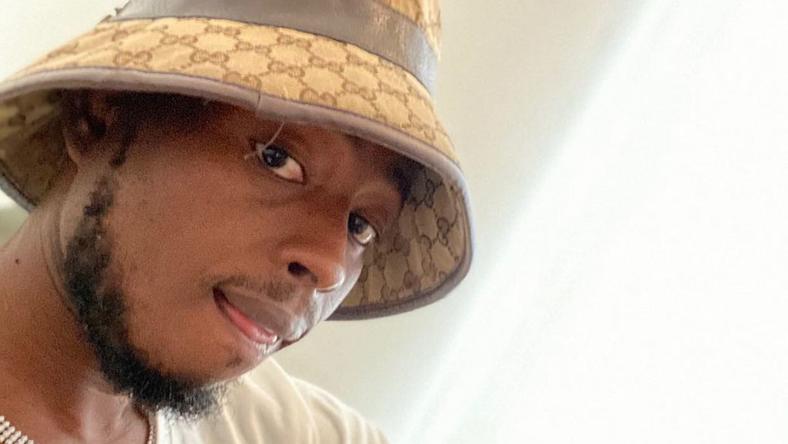 Popular singer Barry Jhay is signed to his record label.

According to the reports, the founder of Cash Nation Records, died on Sunday, March 7, 2021, after committing suicide.

While some allege he jumped from his house balcony after battling depression for a long time, others alleged he was pushed off the building by someone he had a business transaction with.

Another source say the record label boss was involved in a brawl with his signee, Barry Jhay just before the ugly incident occurred.

In 2020, Kashy Godson was arrested by the Economic and Financial Crimes Commission for his alleged involvement in cybercrime.

Akuapem Poloo did nothing wrong – Vanessa Gyan challenges the law