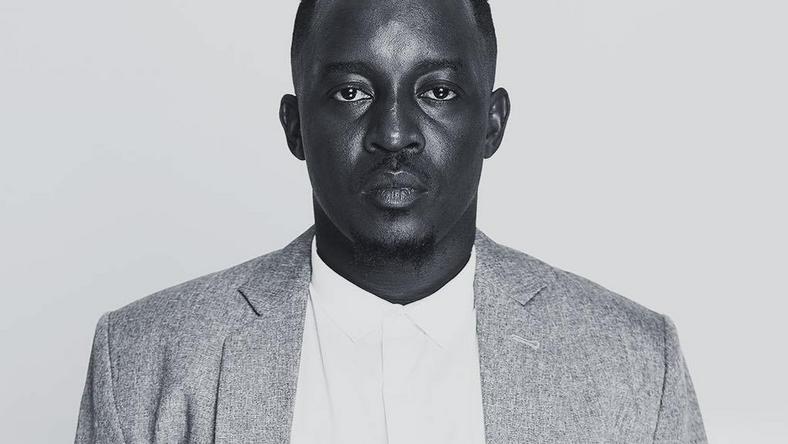 The rapper and activist made his thoughts known during and op-ed for the Qatari state-owned news channel, Aljazeera.

According to him, the events that followed before and after the #EndSars protest across the country, especially the shooting at the Lekki toll gate opened his eyes and that of many Nigerians.

“The past few weeks, however, have opened my eyes. Thankfully, millions of other young people feel the same. The catalyst may be the pandemic – people have been locked up so long that their anger has finally boiled over,” he wrote.

The rapper also stated in his piece how years of brutality, highhandedness, and overzealousness of the Special Anti Robbery Squad (SARS) a unit in the Nigeria Police Force, sent millions of Nigerian youths, to the streets to protest.

“Since early October, Nigerians – mostly in their 20s and 30s – have taken to the streets to voice their anger over police brutality, corruption and the incompetence of the ruling elite. The demonstrations were first triggered by anger at the Special Anti-Robbery Squad, better known as SARS. This is a branch of the police notorious for its track record of human rights abuses: kidnappings, extortion, harassment and killings,” he wrote.

After days of protests across the country, the president of Nigeria, Muhammadu Buhari, through the Inspector General of Police scrapped SARS. However, the protesters weren’t deterred as they demanded a total reform of the police.

In his article, the award-winning rapper stated that the #EndSars protest sent a clear and serious message to the government who haven’t been receptive since the movement began.

“For us protesters, it is clear that we are fighting against a government that is willing to kill you and then blame you for your own death. The authorities are intent on creating chaos as a pretext to intensify their crackdown. One politician has even tried to whip up ethnic hatred – suggesting that the demonstrations are the South trying to plan a coup,” he added.

There is no going back for every Nigerian that came out to lend their voices or protest, say Abaga as a new political movement has been birthed.

“This is a monumental moment in Nigerian history. This is the moment where previous generations of Nigerians were on the cusp of change, but decided to sit back, fearing a violent backlash, or that there were not enough of them. I understand it, but we are ready to push on. At some point, there has to be a generation that takes a stand. A generation that says: “We are not going to stop, even if you kill us.”