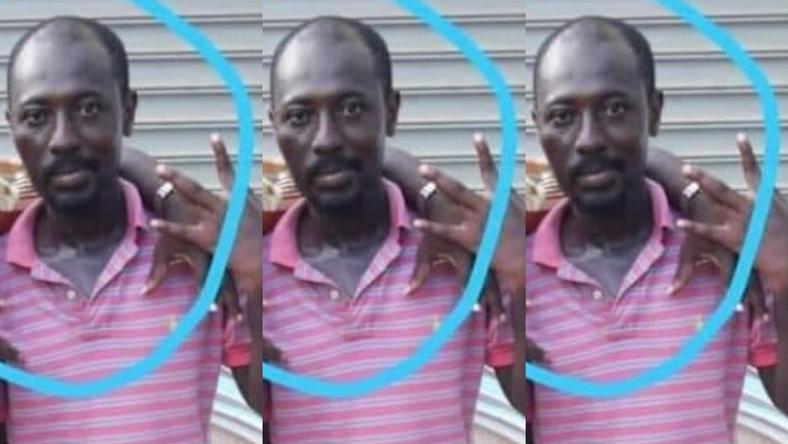 He dominated DJs playlists and hijacked the airwave with the song and rocked many top stages and private events.

But the gifted rapper is left with nothing today.

Jay Dee went viral last year when a new photo of him popped up on social media. The photo went viral because he appeared looking wretched.

While some people claimed he was arrested in the UK on defilement charges, others claimed he has been on drugs.

But record producer Hammer rubbished the claims, saying ‘people talk too much’ and that the claims are untrue. According to him, Jay Dee’s issue has to do with a mental problem.

He said Jay Dee’s appearance has ‘nothing to do with industry neither’ so people should stop ‘talking rubbish’.

“People talk too much, what’s all this, and which kind jail? Jay Dee has never been jailed in no UK or the States for any defilement. This has nothing to do with industry neither. This is and has always been a medical case. Period. Why people dey talk rubbish like that?” Hammer slammed critics in a Facebook post.

He recently granted an interview where he listed his top five rappers but refused to include Sarkodie despite knowing his potential.

“You’ve asked me to create my list so I’ll begin with myself; Jay Dee,” he said in the said interview. “Obrafour, Lord Kenya, Kwaw Kese and Reggie Rockstone.”

When asked why he failed to recognise Sarkodie – who is the first Ghanaian rapper with two BET Awards – in his list, he said Sark isn’t his favourite even though he raps well.

He said he knows Sarkodie inside out and his rap capabilities but will not include him in his list.

“Sarkodie isn’t part of my favourites,” he says. “I know Sarkodie very well. I know rappers and I know he does well.”

Watch Jay Dee in his latest interview below.