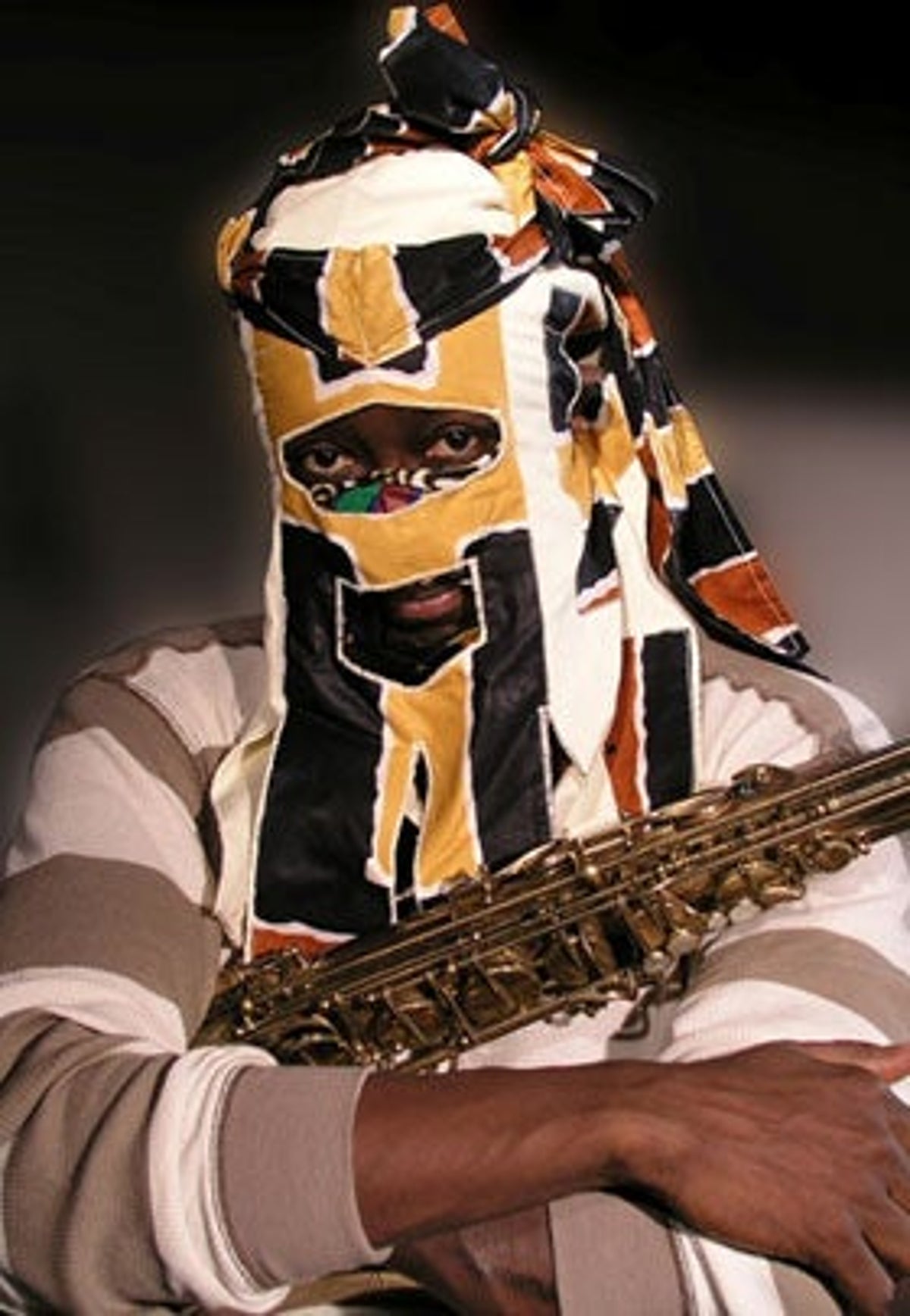 Veteran Nigerian musician, Bisade Ologunde, popularly known as Lagbaja has shared his opinion on the ongoing rape campaign in Nigeria

Lagbaja on Friday took to his Instagram page to condemn the act.

The past few weeks have seen many Nigerians calling for severe punishment for convicted rapists in the country.

Contributing his opinion, the 60-year-old afrobeat Singer warned that those who committed rape in the past have no escape as the consequences will hunt them in future.

His post read: “My SILENCE is No, My body is mine, my life is mine.

“I can’t believe in this 2020 people still do evil things like this. It is wrong, it is WRONG. If you did it in the past it would hunt your future, smh!

His comment is coming at a time when the Inspector-General of Police, Mohammed Adamu ordered an investigation into allegations of rape levelled against a Nigerian musician, D’Banj.

This followed the petition written by Mr. Tommy Ojoge-Daniel, a lawyer to Miss Seyitan Babatayo, who accused D’Banj of raping her in a Lagos hotel in December 2018.