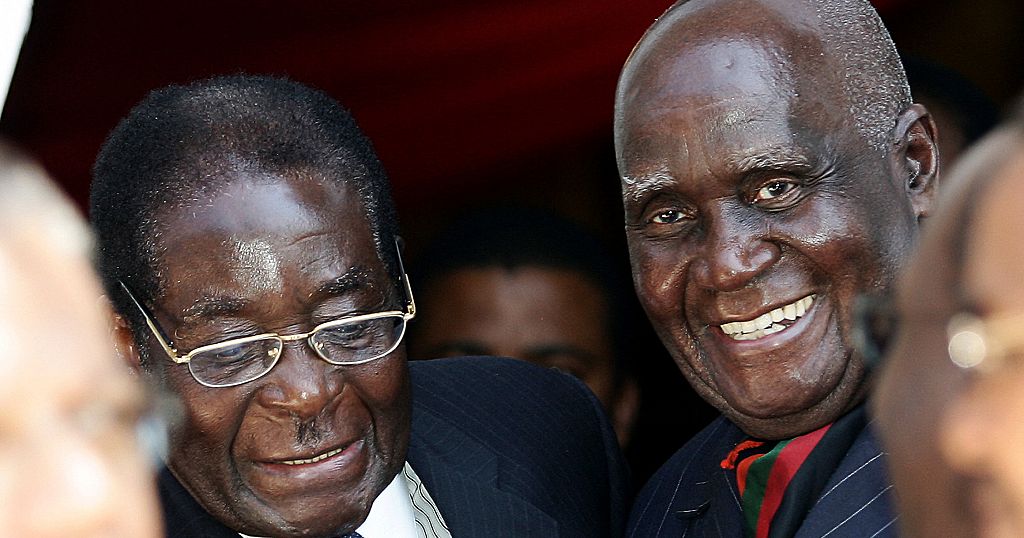 Lungu said Zambia will have 21 days of mourning. Kaunda had been admitted to hospital on Monday and officials later said he was being treated for pneumonia.

“KK will be missed by everyone, yes, everyone in this country, friends and foe, people in his party or other parties, we all shall miss him, for he was a shining star,” said Enoch Kavinde, an original member of the United National Independence Party (UNIP) and Vice President of Zambia from 2001 to 2003.

South African President Cyril Ramaphosa also paid tribute to Kuanda, saying his passing had “saddened us as South Africans”, adding that South Africans would “bow our heads in grief at the passing of a beloved and rightfully revered father of African independence and unity.”

Kaunda was a leader of the campaign that ended British colonial rule and he became Zambia’s first democratically elected president in 1964.

He led the country until 1991 when he was defeated in an election following the introduction of multiparty politics.

During his rule, Kaunda made Zambia a center for anti-colonial groups fighting to end white minority rule in southern African countries including Angola, Mozambique, Namibia, South Africa and Zimbabwe.