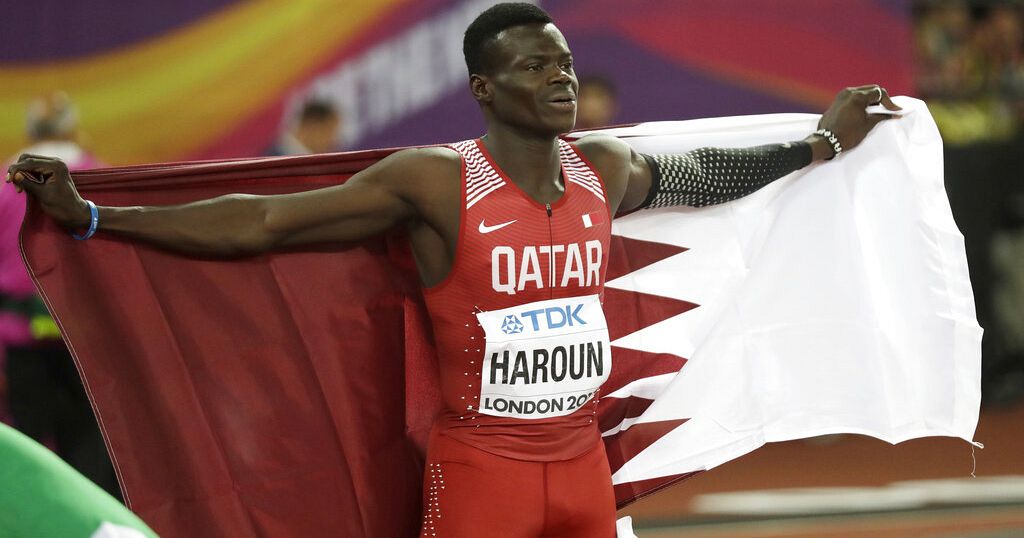 World 400m bronze medalist Abdalelah Haroun has died at the age of 24,the Qatari Olympic team announced the news on Saturday.

The track and field sprinter held the Asian indoor record after becoming champion in 2015.

Haroun was recruited at a young age from Sudan by Qatar and gained eligibility to represent them in February 2015.

Haroun ran the 400 in 44.48 seconds to finish third at the 2017 worlds in London behind winner Wayde van Niekerk of South Africa and Steven Gardiner of the Bahamas.