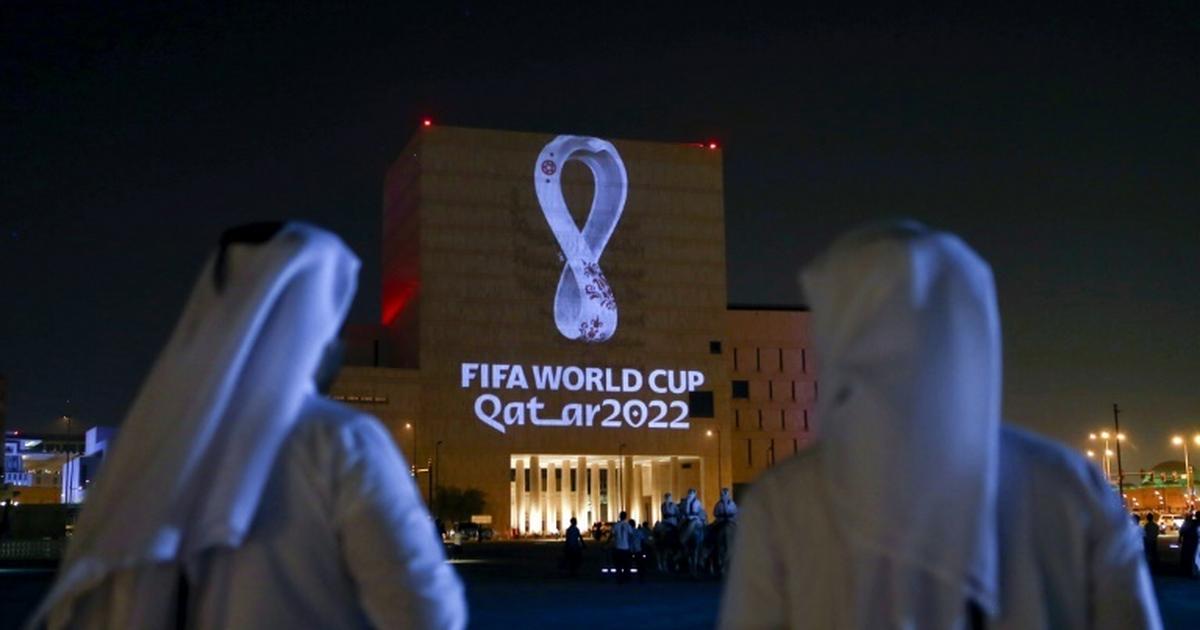 The tiny, resource-rich country will host the group games through to the semi-finals in a condensed period from September 14 to October 3, the Asian Football Confederation said.

No host was announced for the competition’s East zone, where member associations have until July 24 to submit bids.

Japan and Australia, which are battling renewed outbreaks, and China, where the coronavirus emerged last year, are all in the East region.

The continental club championship, featuring 32 teams stretching from Saudi Arabia in the west to Japan in the east, was suspended in March after just a handful of matches as travel restrictions kicked in across Asia to contain the pandemic.

Chinese clubs Shanghai SIPG, Shanghai Shenhua and Guangzhou Evergrande are yet to play any group matches after travel restrictions were imposed on teams from China.