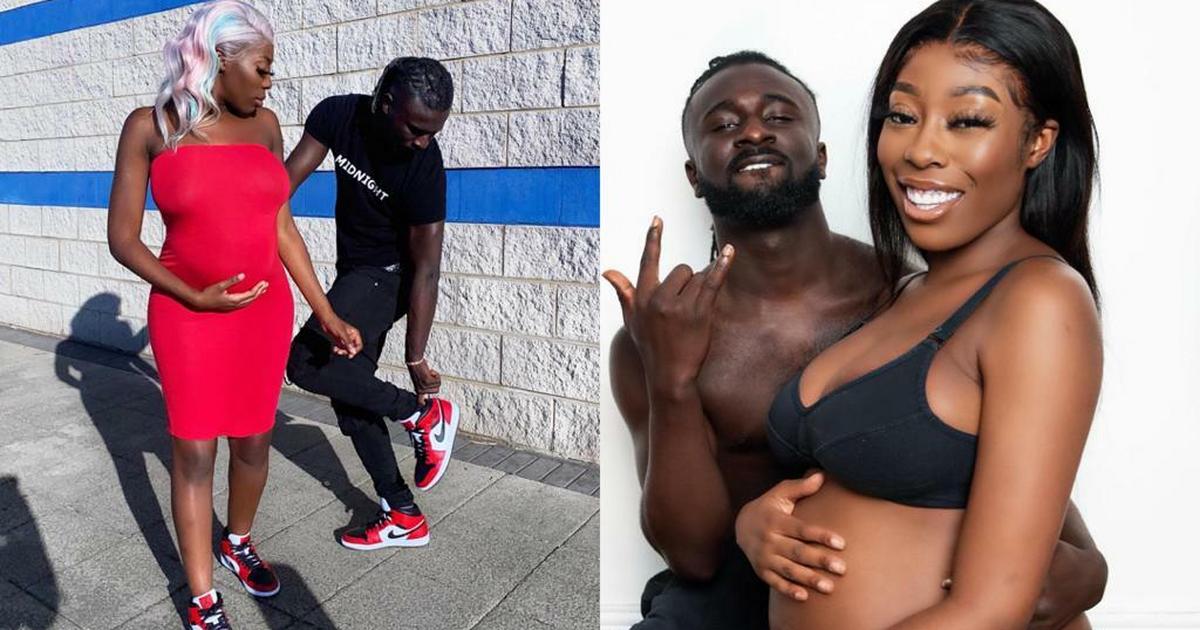 These celebrities may be known for one thing or another either on the screens or within the showbiz space but they got other jobs away from what most people have known them for. Get to know them HERE

Ghanaian socialite and video vixen, Mona Montrage, popularly known in the showbiz industry as Hajia4Real, has upgraded her brand and fashion sense. She speedily moved from hot to hotter after receiving mansion at Trassaco Estate, plus a brand new Range Rover from a mysterious man on her birthday. Get full scoop HERE

Controversial Ghanaian actor Nana Tornado defends his statement about the Holy Bible and the Quran, saying God didn’t ask anyone to write them and a lot of things written in them are lies. Read more HERE

Ghanaian blogger, Zion Felix, has appeared on the Delay Show and he has shared his success story. According to the blogger who turned 29 a few days ago, he has roughly spent over GH400,000 on his new house. Zion whom Delay described as the richest Ghanaian blogger has said that all his income is from his blogging job. Get full story HERE

2020 woes deepen as the Ghana gospel fraternity loses a member, Sampson Annor. The gospel vocalist has been confirmed dead. Sampson Annor passed away at the LEKMA Hospital in Accra after a short illness, according to Peace FM. Read more HERE

Musician and record producer Article Wan has declared fellow musician Patapaa a Somalian, and says he should be banned from doing music. The “Solo” hitmaker went hard at Patapaa in an interview with Nkonkonsa following the latter’s diss song titled “My Dog Food”. Read full story HERE

Mother of missing hiplife musician, Castro Under Fire, is reportedly in a sorry state as she is broke and can hardly afford food for herself. According to lawyer Maurice Ampaw, he noticed that Castro’s mum was ‘suffering and looked miserable’ when he recently paid her a visit. Rad more HERE

TV host Serwaa Amihere put a troll at his place who attempted to body shame her. The curvaceous newscaster shared a new photo showing off her beauty on social media and a fan riding on rumours that she may have ever undergone any cosmetic surgery to enhance her figure, attempted body-shaming her and she gave him savage reply. Read full story HERE