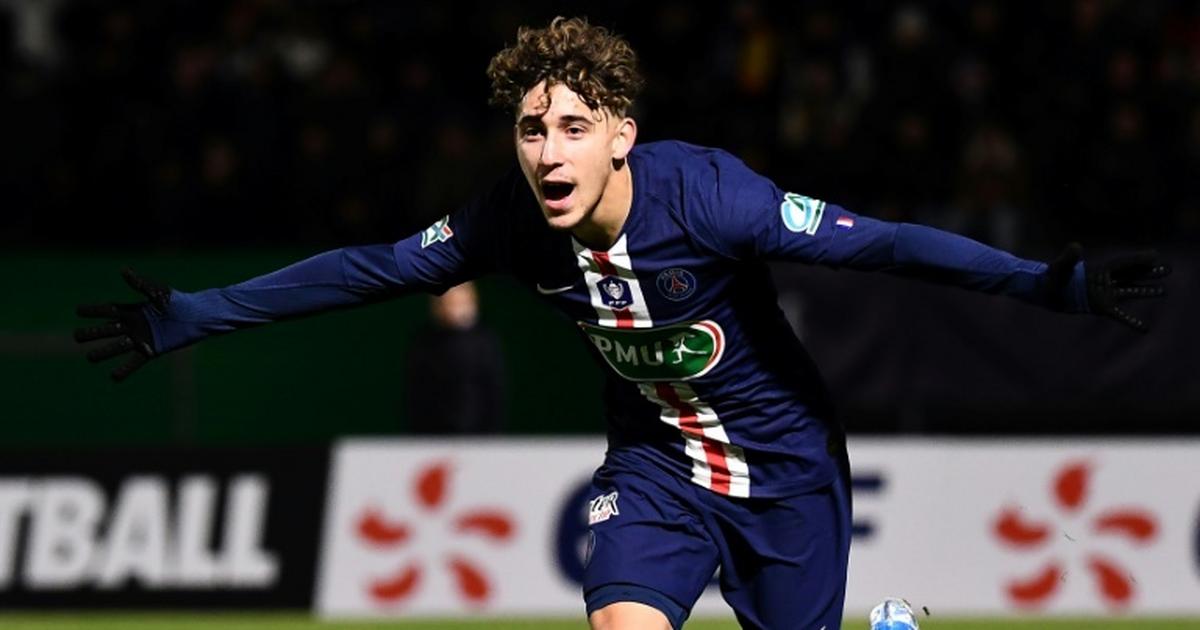 Saint-Etienne said on their website the French youth international was: “Coveted by a large number of top clubs, both French and especially foreign, he has been seduced by the sporting project led by Claude Puel, general manager of ASSE.”

The statement said Aouchiche had joined on a free transfer.

At the start of the month, Tanguy Kouassi, an 18-year-old central defender, who had made 13 appearances for PSG, opted to sign his first professional contract with Bayern Munich.

Both departures had been anticipated after the pair refused to sign contracts with PSG.

“I’m very sad and very disappointed, both personally and as a coach,” PSG manager Thomas Tuchel said earlier this month after negotiations failed.

Aouchiche, who is from the Paris suburbs, has 40 French caps at various age groups.

Last year at under-17 level, he scored nine goals in five games at the Euros and won the Silver Ball as second-best player at the World Cup in Brazil, where he had seven assists and Les Bleuets finished third.

Aouchiche made his league debut on August 30 2019, at 17 years and 46 days, becoming the youngest player to appear for PSG in Ligue 1.

In January, he scored his first professional goal, opening the scoring as PSG thrashed Linas-Monthlery in the French Cup.

“I’m very happy,” he told the Saint-Etienne website. “I made the right choice.”