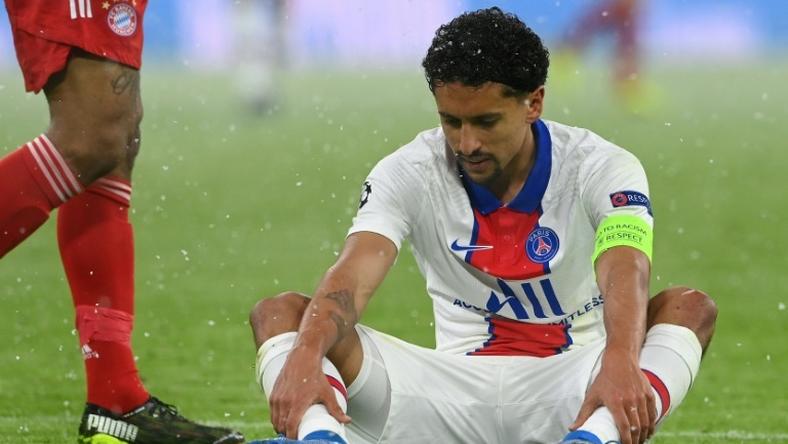 The Brazil centre-back had already been ruled out of the Champions League quarter-final with Bayern Munich later in the day.

The 26-year-old suffered the injury during the 3-2 first leg victory in Bavaria last week.

“His return to training will take place in 12 days, depending to his recovery,” PSG said.

Marquinhos will also be sidelined for this weekend’s league game with Saint-Etienne and April 21’s French Cup last eight tie with Angers after missing last Saturday’s league win at Strasbourg.