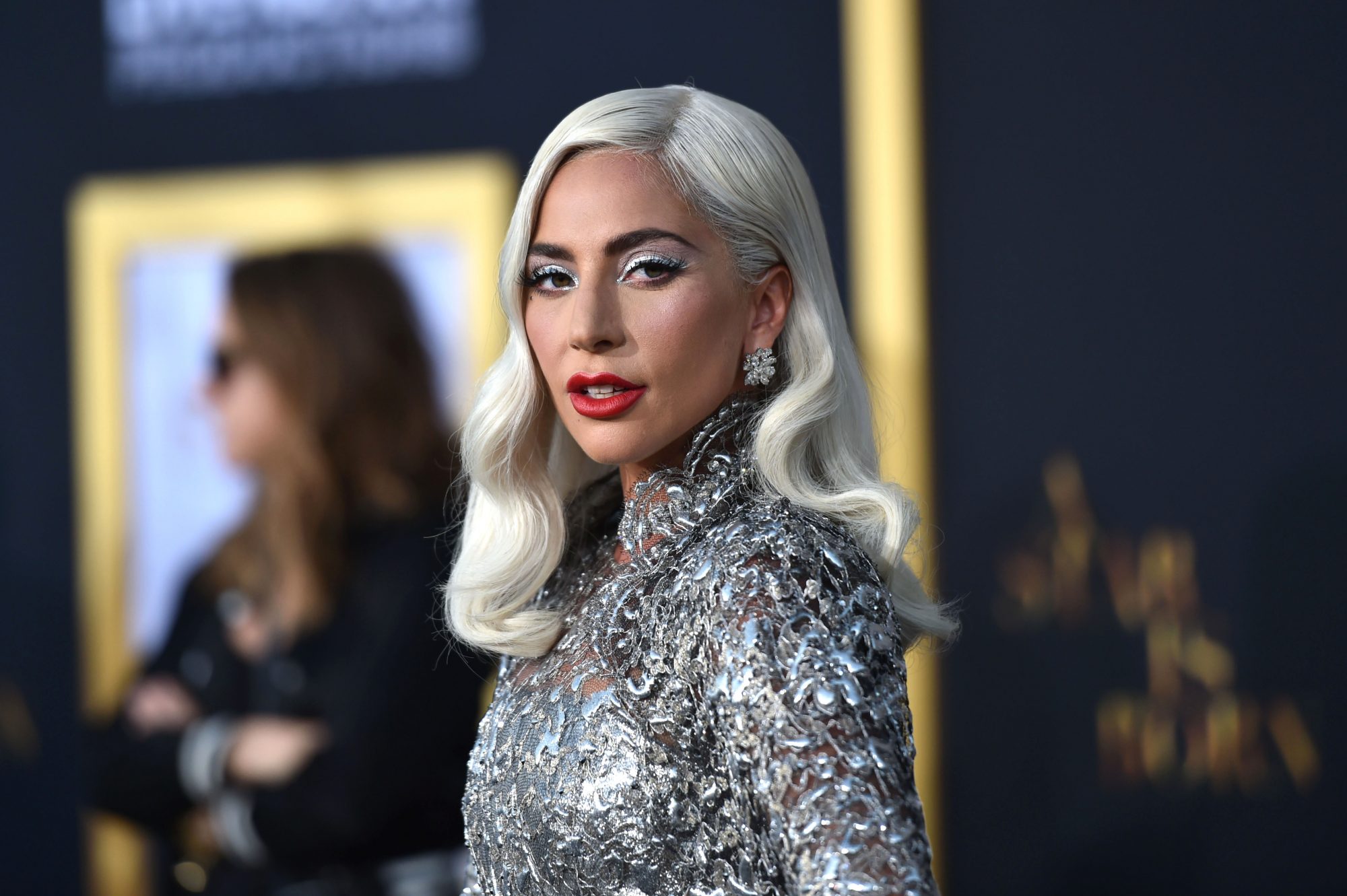 American singer, Lady Gaga has revealed that she was raped by a music producer when she was 19-years-old.

The singer, who made this known during an interview in Oprah Winfrey’s “The Me You Can’t See on Apple TV”, described the experience as one of her darkest moments.

According to her, the producer threatened to burn her music if she did not take her clothes off.

She further stated that he abused her while she was being locked away in a studio for months.

“I felt a lot of pain when the person who raped me dropped me off pregnant on a corner, at my parent’s house, after months of abuse.

“He locked me away in a studio for months.

“I had a total psychotic breakdown and for a couple years, I was not the same girl.

“Even if I have six brilliant months, all it takes is getting triggered once to feel bad.

“And when I say I feel bad, I mean thinking about dying. I learned all the ways to pull myself out of it.

“I don’t tell this story for my own self-service, because, to be honest, it’s hard to tell,” she said.

“I feel a lot of shame about it. How do I explain to people that I have privilege, I’ve got money and power but I’m miserable?”

Lady Gaga however said she is seeking healing, rather than sympathy, by telling her story.

“I’m not saying my story because I want people to cry for me. I’m good, but to heal you have to open your heart up to somebody.

“I’ve been through it and I know people need help. So, that’s part of my healing, being able to talk to you. I don’t ever want to face that person again,” she added.

‘My father didn’t to send me to school because he felt I was useless’ – Actress, Eucharia Anunobi

‘He Fought The Good Fight’: Tributes Pour In For Actor Luzuko Nteleko

Alleged rape: Baba Ijesha to be arraigned on June 24